Zapnito partners with Guild - the ‘WhatsApp for professionals’ 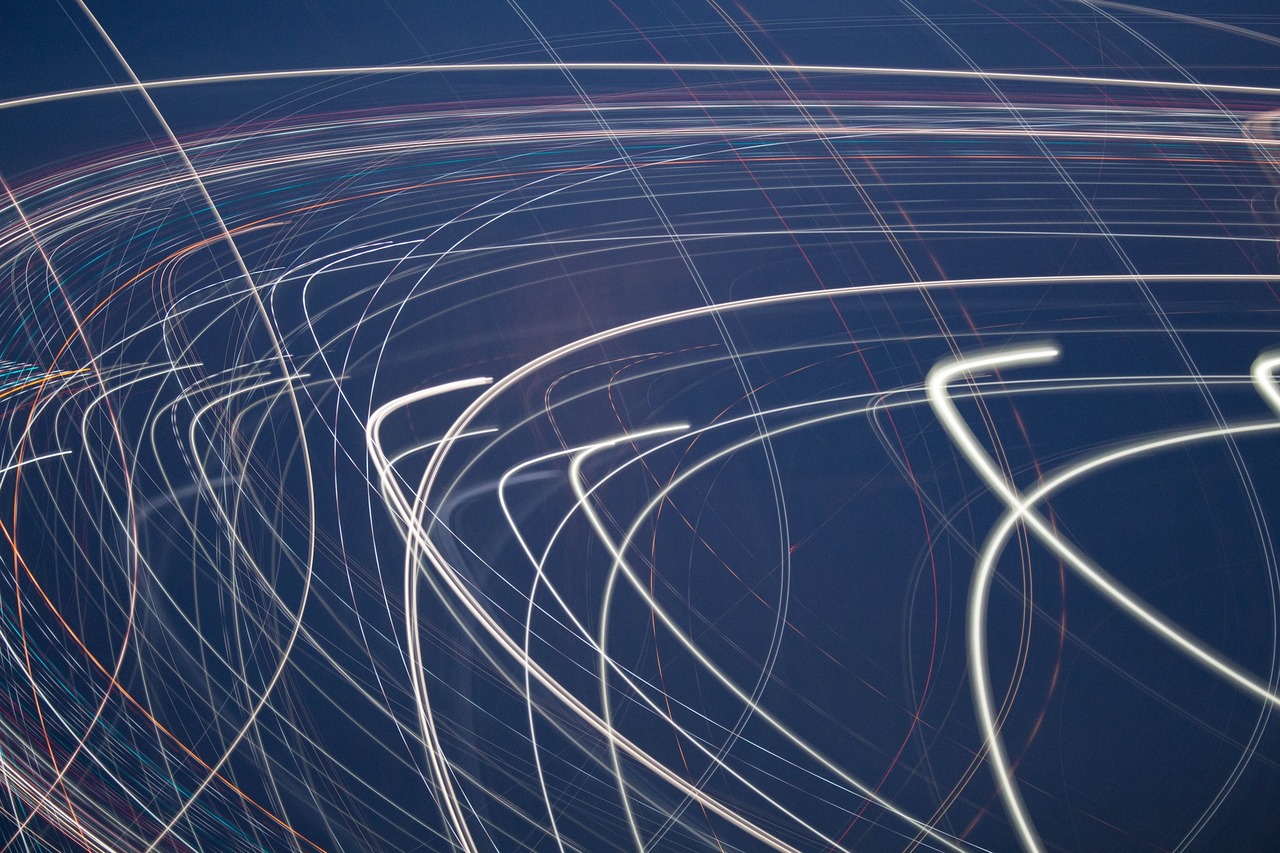 Ever since I founded Zapnito, ‘experts’ and ‘expertise’ have been my watch words. Our platform is built around the idea that a brand’s biggest asset is their expertise, and that people want to learn from and network with experts they can trust. People trust people, and it was time to bring the experts behind brand names to the fore.

It’s always nice to find someone who shares your vision. It’s even better when they’ve founded a company that complements yours. And that’s exactly what’s happened for us with Guild and Zapnito.

I’ve known Guild founder Ashley Friedlein a while now, and we’ve often discussed the vision behind Zapnito. The idea that people want to learn from experts they trust was one of the founding principles behind Ashley’s first business - Econsultancy. And it’s part of the vision for Guild too.

“In our professional lives, we want to belong. We want access to people with relevant knowledge and connections, to get better at our jobs, to share our knowledge not just for recognition, but to give back,” says Ashley, who recently became a Zapnito Advisor.

“In the last decade, the world has gone mobile. And more recently messaging has exploded as a medium and continues to grow.

“This is exciting and empowering. But those of us with valued networks notice the same thing. None of the messaging apps, WhatsApp being most common in the West, offer the right environment for professionals to share and bond. Their focus is instead on adoption and usage to sell more ads or harvest more data.

“The control lies not with the human hosts of the community or professional group you belong to, but with algorithms owned by ‘big tech’ that operate beyond, or at least ahead of, the law.

“The idea of Guild is to create a new trusted environment for professionals in a mobile era.”

I believe wholeheartedly in the importance of owning your community, rather than letting ‘big tech’ take the reins. So it was easy for me to see the links between the vision for Guild and our own.

Guild and Zapnito offer a range of complementary functions that make a partnership the logical choice.

While it’s not, by any means, an exact comparison, you could think of them like a big event (Zapnito) with a roster of well-known speakers giving long-form insights into particular subjects and answering your questions vs. a seminar or networking lunch (Guild) where you can quickly ask advice and share your own. Both are about sharing knowledge, peer-to-peer learning and networking - but through different mediums, to meet different needs.

We’re right at the beginning of the partnership. There’s a whole host of potential for further work together. And both Ashley and I are excited to see where it takes us.

Partnership: Guild - the ‘WhatsApp for professionals’