What Is A Robot?

As robots rise, should we be asking "what is a robot?" My take... 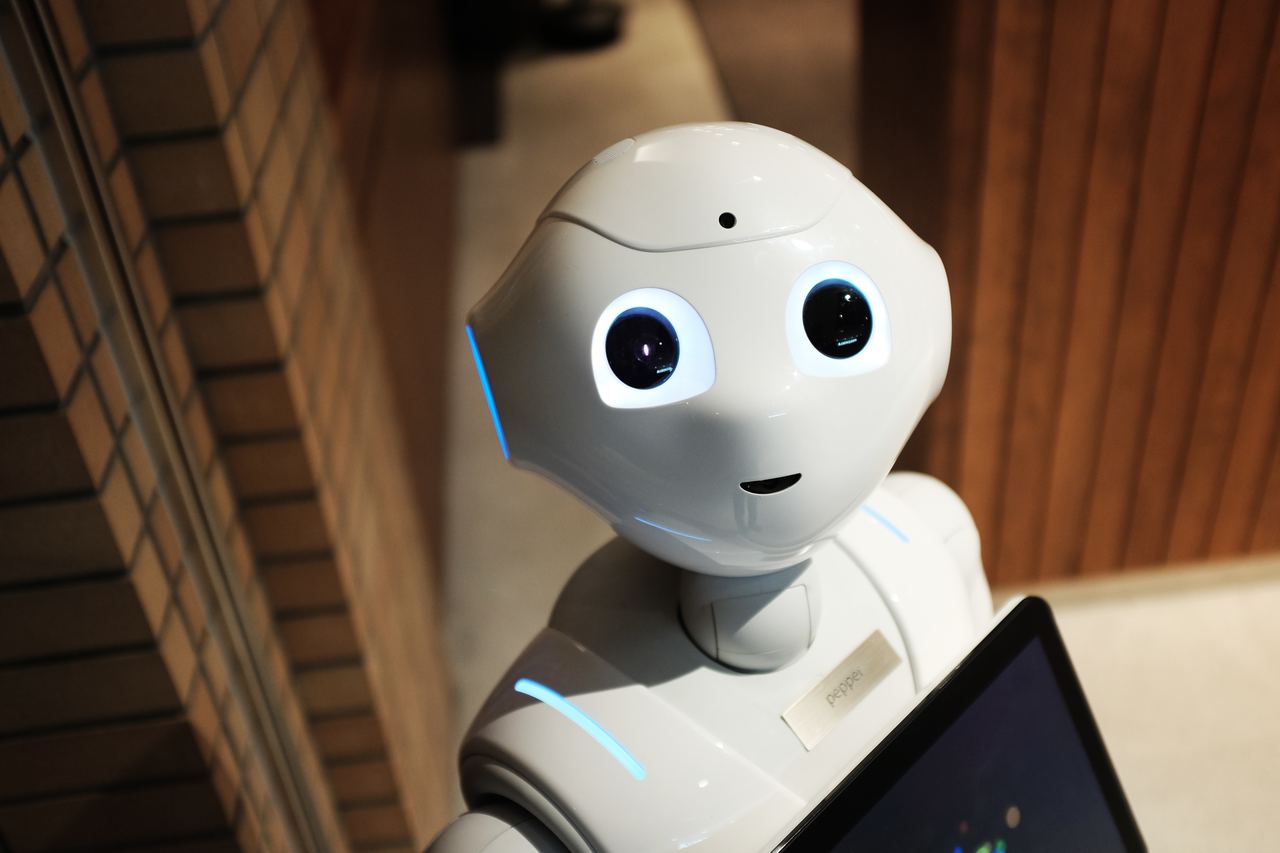 When I was 14 I was trying to explain Asimov's robot laws to my family. I was reading Robot's Empire and consuming the Asimov stories like candy.

I don't remember any premonitions from Asimov on how the three laws work if a robot is hacked but knowing him, I am sure he covered it.

Decades on, the robots are rising. At 14 this was entertainment, but even then, we all knew they were coming.

As robots become pervasive plug-ins into our lives, this awareness matters more now than ever.

By 2030, robots will take a 1/3 of all jobs. If this is the case and robots will take 20 millions jobs and create 13 million new jobs (TechCrunch), I think we must arm ourselves with as much information and expertise as we can.

According to Wikipedia, a robot is: "A machine capable of carrying out a complex series of actions automatically, especially one programmable by a computer."

We encounter robots all the time - sometimes very rudimentary forms of them, but still within that definition.

At the self-service check out counter, I am aware that this machine, that I pass my groceries into and swear at, may be a robot.

At immigration, from London to San Francisco, or San Francisco back to London, I am aware that this machine taking my picture, may be a robot.

As the rise of the robots take fold, we need to forego our old conceptions of them. Maximilian from Black Hole, the quintessential evil robot, isn't going to enter our lives anytime soon. Robots will be ubiquitous forms of efficiency, entertainment and convenience. They will be everywhere. And they may not work very well in the beginning. Driverless cars are robots that look a lot like cars. Sophia may be a Saudi citizen, but she is definitely a robot:)

Should all of us become experts in robotics before we embrace them into our lives?

I leave you with this video and I ask you, what is a robot?

Photo by James Pond on Unsplash

What Is A Robot?

As robots rise, should we be asking "what is a robot?" My take...