Brands will spend $45bn on social media ads in 2020. But as Netflix's latest documentary sheds fresh light on this business model, the message is clear: brands need to own their communities and stop borrowing space from tech giants.
Nicola Fine
Marketing Director, Zapnito
Follow
Like Liked by Steve Thompson and 4 others
0

New Netflix documentary, The Social Dilemma, has thrown open the doors to what has been a growing sense of unease. Namely, that social media is no longer benefitting society by connecting us and building relationships, but instead fragmenting our attention, damaging our connections, rewiring our brains, and farming our data. It has reignited the conversation that began in 2018 with the Cambridge Analytica scandal, sparking public concern over how tech giants are operating and questioning the brands that use them.

By now, most of us are familiar with the concept of “if you’re not paying for the product, then you are the product,” and for many, the trade-off for the convenience of social media is worth it. We know the deal, or so we thought. But this documentary sheds fresh light on this transaction.

Many of us are aware of the ethical concerns of Facebook - and have deleted accounts - Zapnito included. But Netflix’s ‘The Social Dilemma’ is sending a fresh wave of unease across the ether. There’s a real, growing fear that we are walking into a future climate-change-level crisis as we willingly hand over our data and attention spans for the social media giants to exploit and sell to the highest bidder.

The documentary introduced us to the concept of ‘surveillance capitalism’. The business model behind social media platforms relies on access to infinite streams of behavioral data that’s enabled the tech giants to build ever more intelligent models of human behavior. And crucially, how to influence that.

As Jason Lanier, the founder of VPL Research and the ‘Octopus’ (Office of the Chief Technology Officer Prime Unifying Scientist) at Microsoft, explains, it isn’t the collection of our data that we should focus on. “More precisely it’s the gradual, slight, imperceptible change in your own behavior and perception that is the product… That’s the only thing there is for them to make money from. Changing what you do, how you think, who you are.”

Lots of us had become accustomed to the idea of giving away our ‘data’ - an intangible, imperceptible concept. What we hadn’t considered perhaps, was what this data built for a handful of companies - a means of influencing behavior at a global level.

A return to collective intelligence led by trusted brands

This has fundamentally derailed the original premise and hope of the Internet - which was to harness collective intelligence and share knowledge across the world instantly. To empower people and take society further and faster.

Particularly for knowledge-intensive brands such as healthcare and life sciences, media and even technology itself, social media is no longer a suitable means to communicate their expertise and authority. As long as they are borrowing space from Twitter, Facebook and LinkedIn, they have no ownership or control on whether their messages even reach their own followers. Increasingly, this is a privilege that must be paid for.

Brands now need to own their communities
Brands have a community of customers who are emotionally connected, engaged and loyal to them. They do not need to operate in this borrowed space  - and they have the power to change the trajectory of social networking.

We’ve touched on this before, in our article on niche communities. People want to spend their time online well. They want to be a part of communities with shared interests and passions, to connect with peers, and share knowledge. This was how social media was sold to us in the first place, as spaces for connecting and sharing.

Because we’ve moved away from this into a fragmented and volatile space, brands now need to create this for themselves. By being brave and taking the first step - off of social media - brands will drive a movement that’s already happening at the grassroots. People want to remove themselves from social media, but they need an alternative -trusted, spaces to turn to. Help people connect again and engage with the topics and issues they care about.

Build the space, the people will come.

I've worked in B2B marketing for 6 years now, across corporate events and professional services. I love digital marketing and analytics, and finding ways to make B2B as exciting as B2C.

The essential guide to SaaS marketing in 2022

"If I build it, they will come" - Customer Community Myth-Busting (part 4 of 4)

What does it take to activate a community? Customer Community Myth-Busting (part 2 of 4)

Why your community needs a home: Customer Community Myth-Busting (part 1 of 4) 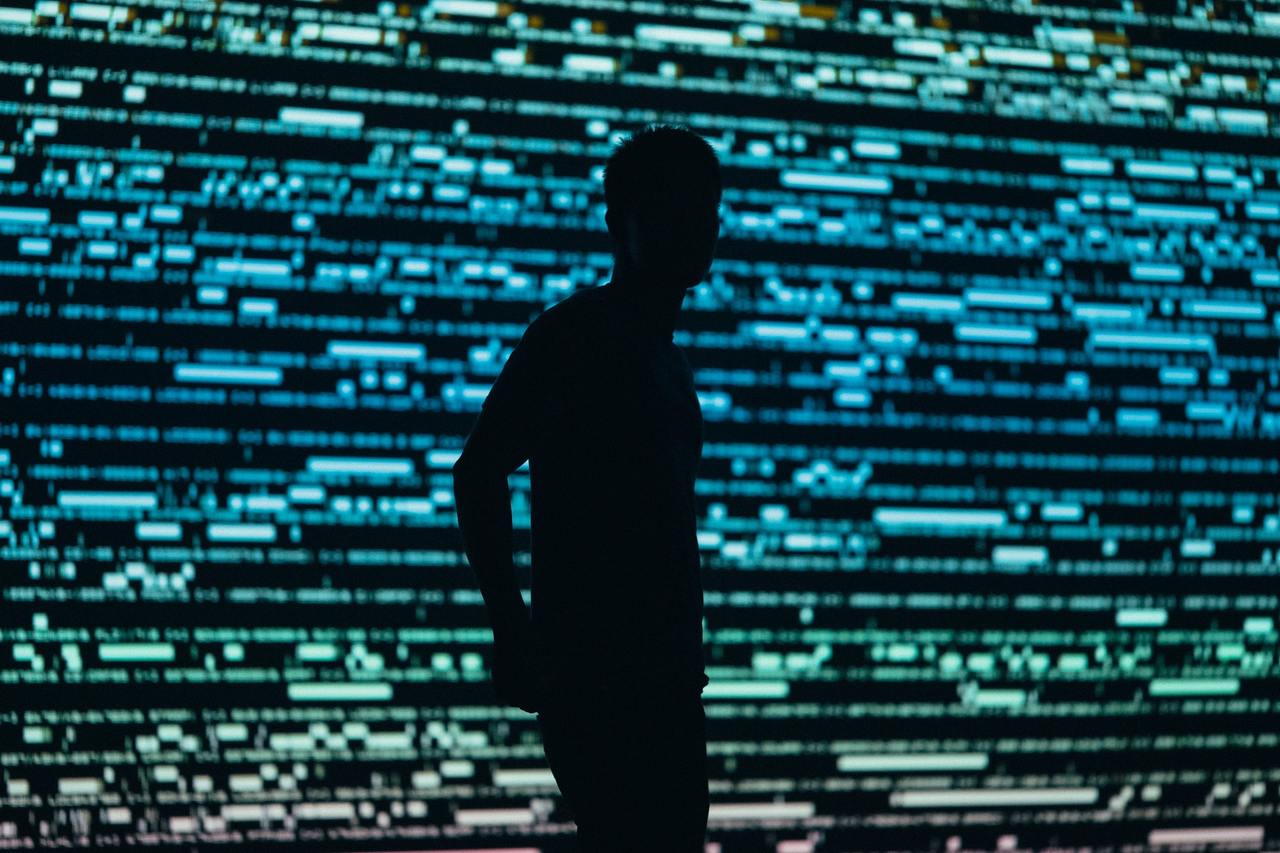 Brands need to engage their customers and audiences in online communities that they own, rather than borrowing space from tech giants.