Expert knowledge is being drowned out by mindless content. The solution has to come from us.

The original purpose of the internet has been lost. When the Defense Advanced Research Projects Agency (DARPA) launched the first online network in the late 1960s, it set the stage for a technological revolution that could harness human intelligence and advance our shared knowledge.

Back then, this primitive form of the internet presented a thrilling opportunity. For decades, many of the great scientific and philosophical minds had conceived of creating collective intelligence in the form of a globally connected space to pool our knowledge. ARPANET turned this notion into a reality, a tangible goal upon which the internet was built.

The rise of the search engine in the late nineties was another landmark for collective intelligence. With sites like Google and Yahoo, all you had to do was type in a couple of keywords and you could find any information you wanted. It seemed like the sky was the limit with regard to what the internet could do for us — until things started getting out of hand.

The social networking boom of the noughties gave us the ability to connect with people on a global scale. But its click-baiting algorithms and lack of regulation also brought with them chaos. As social media came to dominate the landscape, it made using the internet for the purpose of collective intelligence increasingly difficult. 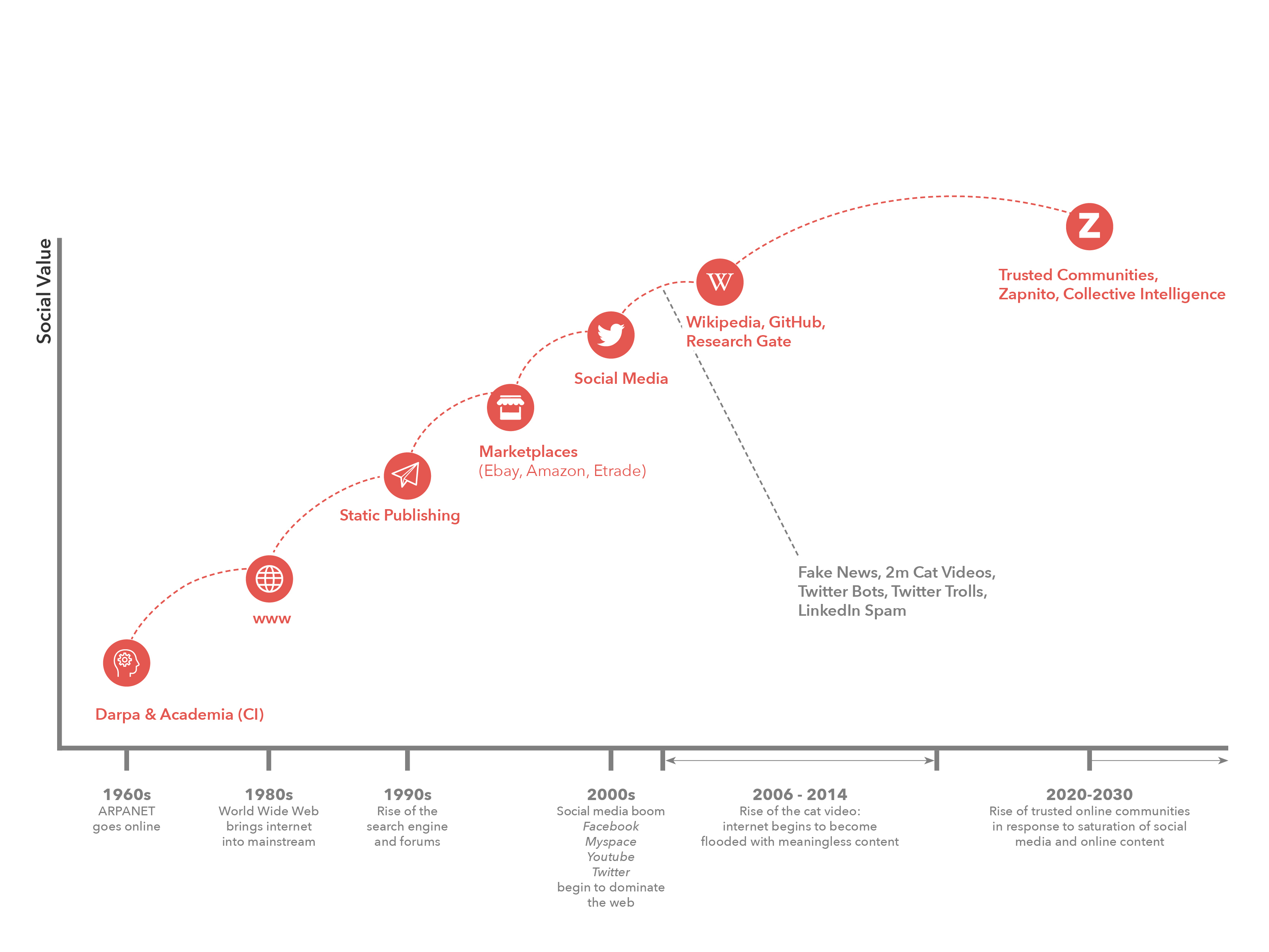 Decades on from ARPANET, the internet has indeed revolutionized human existence — but it has also been overrun by trolls, mindless noise and cat videos. At the peak of Facebook’s fake news problem, there were 200 million engagements with fake news per month across the platform in 2016. Our collective intelligence has now become what can only be referred to as collective stupidity.

The rise of social media was supposed to bring us closer together but instead, I argue, it has done the opposite. A system based on generating clicks and interactions has created an environment for the outlandish and bizarre to flourish, with expertise falling by the wayside. Twitter has gained 319 new users per minute in 2020, while 500 hours of video are uploaded to YouTube in the same amount of time. With this much content being generated, how can experts possibly stand out from the crowd?

Computer scientist Jaron Lanier attributes this misstep in the development of the internet to the emergence of two incompatible schools of thought surrounding it in the nineties: the desire to make the online world free and accessible to all, and the deification of superstar tech pioneers.

If everything on the web was to be free at the point of use, how then could the likes of Steve Jobs and Bill Gates be hailed for their entrepreneurial spirit? The most obvious answer was the advertising model: charging businesses to advertise on pages such as Google and thereby avoiding having to charge users. But problems began to emerge when advertisers became too good at their jobs and social media became, in Lanier’s words, "behavioral modification empires." The purpose of organizations such as Google and Facebook ceased to be building connections, and instead became about adapting your habits and thought patterns in the name of profit.

All this has eroded public confidence. As noise levels on the web go up, trust in technology and advertising continue to decline. In the 2020 Edelman Trust Barometer, 57% of people said they felt that the media they used was contaminated with false information (page 16). Meanwhile, 66% said they worried that technology would make it impossible for people to know if the things they saw and heard were real (page 15).

With so much misguided thought and active disinformation online, it has become difficult for people with insight worth sharing to do so. Behind the anonymity of the web, anyone can claim to be an expert. When everybody is an expert, nobody is.

Broad, anonymous social networks breed collective stupidity. To harness collective intelligence and create value, we need niche spaces for qualified experts to share knowledge and build connections. Spaces for trusted knowledge-sharing, created by and for real experts. While there are strongholds of collective intelligence online in the form of sites like Github and Wikipedia, they are simply too few and far between. To get the internet we want, we need to build more places like these where the main commodity is information.

This is the founding principle behind online communities: creating places free from collective stupidity where experts can have their voices heard and engage meaningfully with their networks and audience.

By uniting global experts in any field, be it publishing, technology or anything else, those voices become greater than the sum of their parts. Carving out space to share undiluted information means people can recognize expertise when they see it. This allows organizations to build long-lasting relationships with their audiences that are more than simply transactional.

The importance of interacting with your audience and gauging their response to what you are doing cannot be understated. We all have intelligence and expertise to offer, even if the internet leaves us feeling isolated at times. With online communities, the relationship between experts and their audience becomes a two-way street.

Tech should never be any more than a tool that helps us to bring out the best in humanity. Many of the issues we throw billions of dollars at and attempt to solve with technology could be easily achieved if we were able to better utilize our collective intelligence.

It really is simple: to get the internet back on track, we need to take a people-first approach. Technology is the means, not the end; its potential is massive, but not as great as our own.

Building an online community takes time, resources and patience. However, what you get back from it makes it all worthwhile. By creating or joining a base from which to share your expertise and engage meaningfully with your audience, you are joining a movement to return the internet to its original purpose of collective intelligence. It’s time for industry experts to rise above the noise. 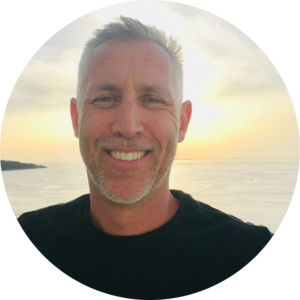 +1
Charles Thiede and 1 other
Zapnito