As we become more reliant on technology than ever before, how can we restore and maintain public trust in the companies who provide it? The answer lies in creating online communities free from misinformation.
Henry Burt
Marketing Executive, Zapnito
Follow
Like Liked by Jon Beer and 6 others
4

Charles Thiede
about 2 years ago

Neil Morgan
about 2 years ago

Andreas Hartig
about 2 years ago

Henry - I agree that Trust in business has become paramount. It’s cited as the #1 Critical Success Factor in business to business alliances. Well done for calling it out here!  Mike

From Audiences to Subscribers: A Publisher's Guide to Expert Communities

Retention is the foundation for growth

Activating your community: how B2B SaaS marketers can streamline the buying process

Case study: How C+D created a virtual event to remember 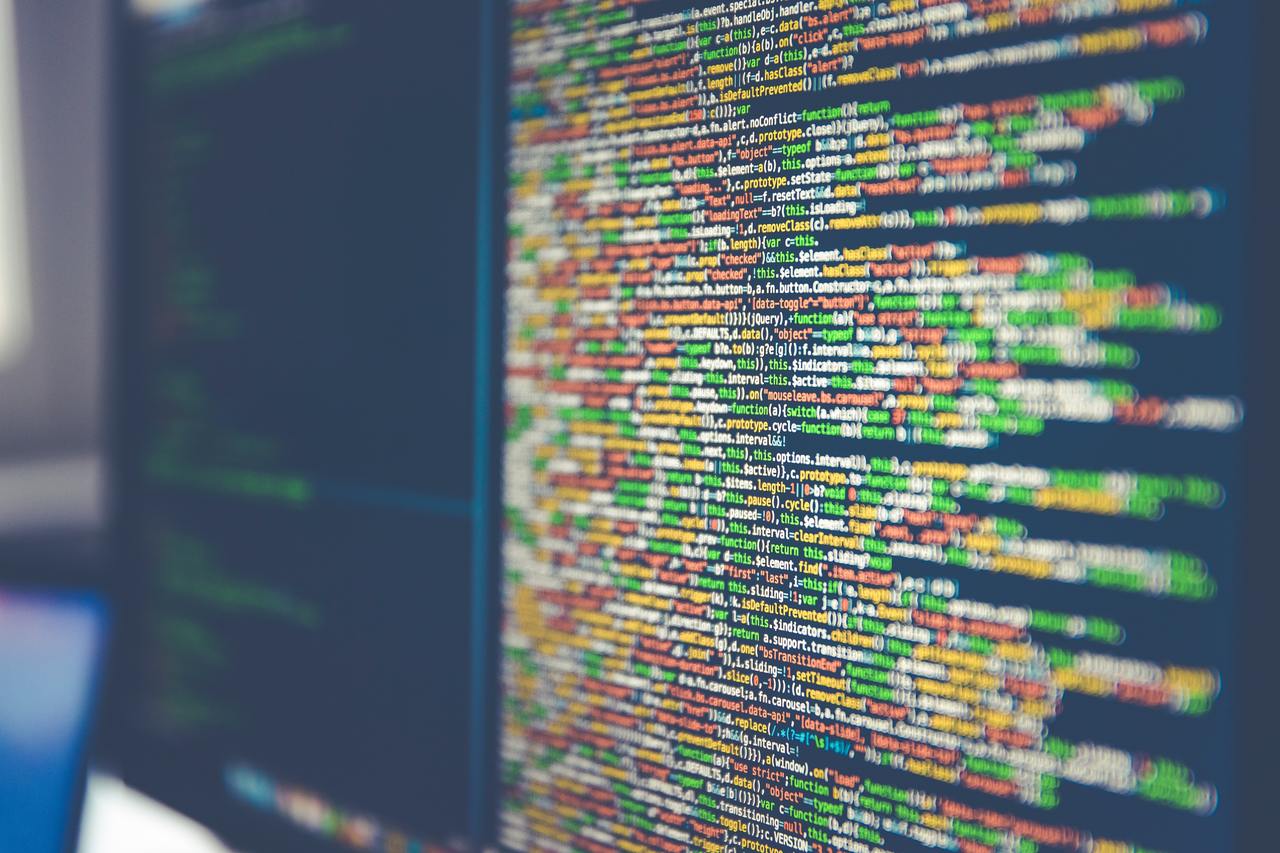 A look at the ongoing tech trust crisis and possible solutions. Find out how online communities could play a key role in restoring trust in technology.