Why people are abandoning social media, and what this means for brands.
Henry Burt
Marketing Executive, Zapnito
Follow
Like Liked by Charles Thiede and 2 others
0

Originally published as part of our Collective Intelligence eBook.

The internet was built to bring us closer together and allow us to harness the power of collective intelligence. So when social media began its meteoric rise in the early 21st century, it seemed like it could only be a good thing for civilization. What harm could come from websites designed to help us communicate with people all over the world?

Yet despite our initial optimism, social media has changed the way we interact with others - both online and offline - in ways nobody could have imagined.

Computer scientist and philosopher Jaron Lanier attributes this misstep in the development of the internet to the emergence of two totally incompatible schools of thought surrounding it in the nineties: the desire to make the online world free and accessible to all, and the almost god-like worship of the period’s trailblazing tech entrepreneurs. If everything on the web was to be free at the point of use, how then would the likes of Steve Jobs and Bill Gates be able to be hailed for their entrepreneurial spirit?

Despite our initial optimism, social media has changed the way we interact with others - both online and offline - in ways nobody could have imagined.

The most obvious answer at the time was the advertising model: charging businesses to advertise on pages such as Google and thereby avoiding having to charge users. But problems began to emerge when advertisers simply became too good at their jobs and social media became, in Lanier’s words, ‘behavioral modification empires’.

The purpose of organizations such as Google and Facebook ceased to be building connections and began to be geared towards adapting your own habits and thought patterns in the name of turning a profit. Netflix’s 2020 documentary The Social Dilemma brought more widespread attention to what is known as ‘surveillance capitalism’ - in other words, using the data we share online to bombard us with targeted advertising and adapt our habits of consumption.

Then there is the rewarding of more popular content and how this has dramatically altered our approach to interacting online. Lanier compares social media today to Pavlov’s famous dog experiment, with social media rewarding certain behavior with likes and engagement which are known to produce dopamine in the brain.

This means that much of the web landscape actively encourages outlandish and sensational content, as it is likely to receive wider engagement. Expertise and common sense fall by the wayside as a result, unable to match the entertainment value of conspiracy theories and mindless content.

Much of the web landscape actively encourages outlandish and sensational content, as it is likely to receive wider engagement.

The transformation of social media platforms into these behavioral modification empires has made them unsustainable as a means of customer engagement and community building. Organic reach through social media is on the decline, with the average unpaid Facebook post reaching just 5.20% of a page's audience.

The rise of surveillance capitalism has created an environment that rewards those with the biggest budgets. For brands who have built a following via engaging and authentic content over the last 15 years, reaching their own followers is increasingly a privilege they must pay for.

There may still be value in being discoverable on traditional social media, but as a means of real relationship building, the value is negligible. Already we are beginning to see users migrate away from social media towards more niche online spaces, particularly among millennials and Gen Z. As society wakes up to the perils of allowing our data to be sold to the highest bidder, it seems likely that many more will come to reject social media in the years to come.

Your comprehensive guide to migrating your community platform

Why Every B2B Company Needs to Build a Branded Expert Community

How can businesses thrive during a recession? 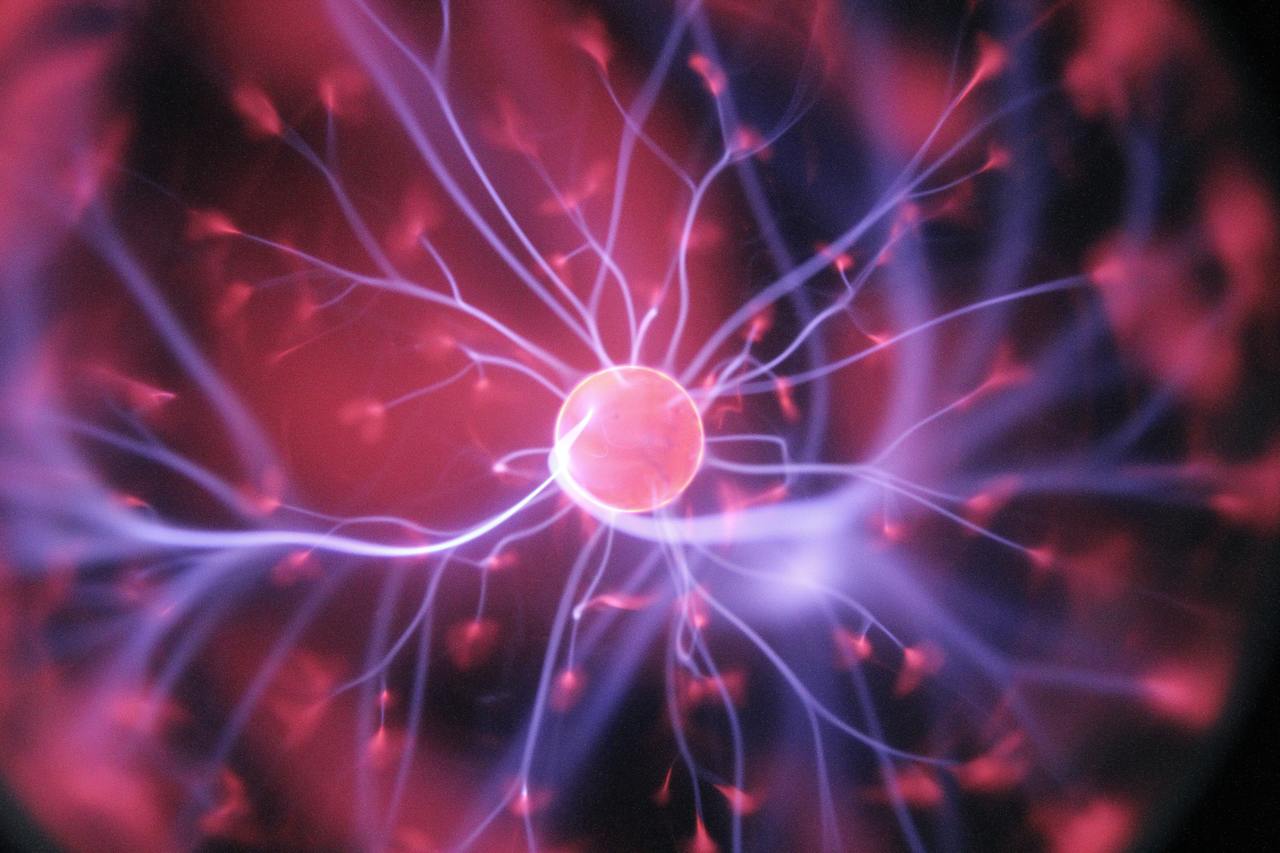