Niche communities are the future. Didn’t I say that already?

There have been a whole host of articles over the last few weeks bemoaning the noise on social media and predicting the rise of niche communities. I hate to say I told you so, but… 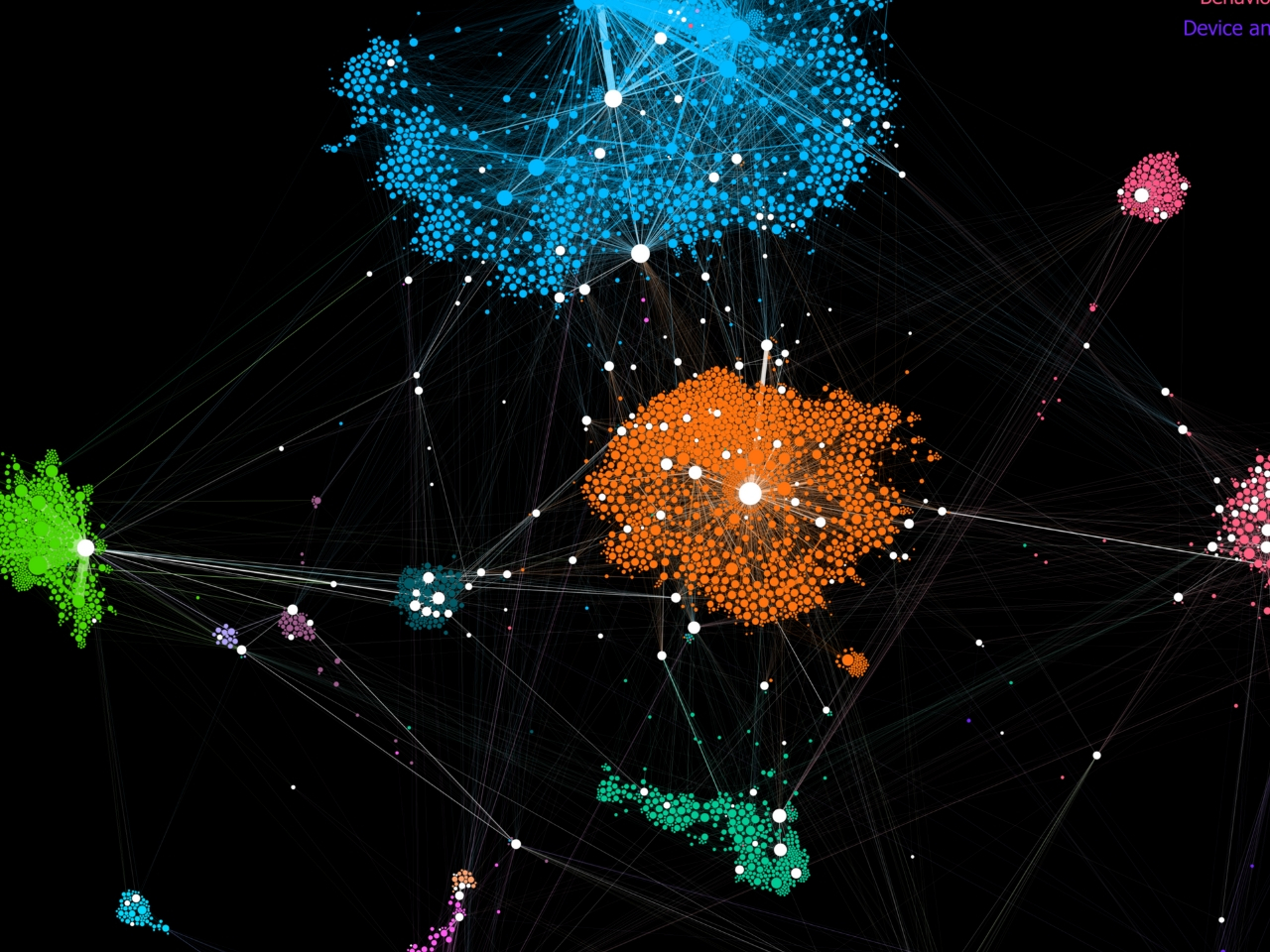 A thought has been swirling around my head for the last few weeks and it’s about time I wrote it down - were we ahead of the curve?

Jon and I founded Zapnito way back in the mists of time (2013) with the aim of quieting the web. This article about us in The Next Web from that year sums up our vision pretty well.

While Zapnito has changed significantly since then, evolving into a platform for any business to create expert communities, our vision has stayed the same. We want to create spaces of calm, considered expertise on the Internet. (There’s more on what we mean by ‘communities’ in this article).

Meanwhile, around us social media continued to explode, with platforms like Instagram joining the fray and LinkedIn breathing new life into its offering. But this has only added to the noise, not controlled it.

Suddenly everyone has caught up

Yet suddenly, it feels like everyone is climbing on board with our vision. GlobalWebIndex’s Consumer Trends for 2019 report suggests that stepping away or downsizing on social media has become an increasing trend throughout the past year.

The survey found that 46% of the internet population in the US say they have decreased time spent on social networks, while 41% of people say the same in the UK.

Meanwhile, at Business Insider’s recent Ignition Conference, Reddit Co-founder Alexis Ohanian echoed this feeling, claiming that we’ve reached ‘peak social media’. According to Ohanian, instead of social networks people increasingly want to belong to a smaller community of those who are like-minded.

"What people seem to be clamouring for more and more now is community. We're seeing this as a response to the fact that so much of social engagement is not about a sense of community; it's about a sense of playing to your tribe, your following. And if you don't have a following, you don't really have a voice," he said.

And the move away from social media and the search for alternatives has featured in an array of 2019 prediction articles. This one from CMX Hub features ‘continued social media backlash’ and ‘companies creating niche communities’ as predictions one and two for this year.

Even the ‘big guys’ are worried

You know you’re not just imagining a trend when Facebook comes out and confirms it. On March 6, Mark Zuckerberg published a post on Facebook entitled, ‘A Privacy-Focused Vision for Social Networking’.

This is one thing on which we agree (although I’ve already written my thoughts on Facebook’s ability to deliver that).

So what do we mean by niche communities?

Niche communities, brand communities, communities of practice. There are lots of ways to label what we help companies to create. But our vision is that they are communities focused around expertise and thought leadership about a subject of interest to the members.

Take a community built around an event as an example. The event will probably be focused around a few topics, each topic has an array of speakers. There may also be seminars and discussions. Networking is a vital part of the experience.

A community should be built to mirror this experience, with written and multimedia content, and profiles for experts, contributors, and members of the community. Private or open spaces can be created to emulate the concept of seminar discussions, conversations, and networking. The focus of the community, and what brings it all together, is that shared interest in the subject that’s the same as a shared interest in the event.

But the great thing is, you don’t need an event for this to be a valuable offering. In fact, creating a niche community like this is - in a lot of ways - similar to inviting people to come to an exclusive event. You’re bringing them together to hear from experts they respect, and to learn from and talk to those experts and to each other.

So are niche communities really the future?

It feels strange to still be talking about these ideas like they’re new - given they’ve been my focus for the last six years. But I think we’re getting there...finally. An understanding that we need to bring back expertise and trust is building.

In fact, I’m not sure niche communities are the 'future' any more. I think their day has arrived.

Niche communities are the future

The importance of bringing back expertise and trust through online communities