Social media has warped our concept of engagement - but likes and shares don't always tell the whole story. 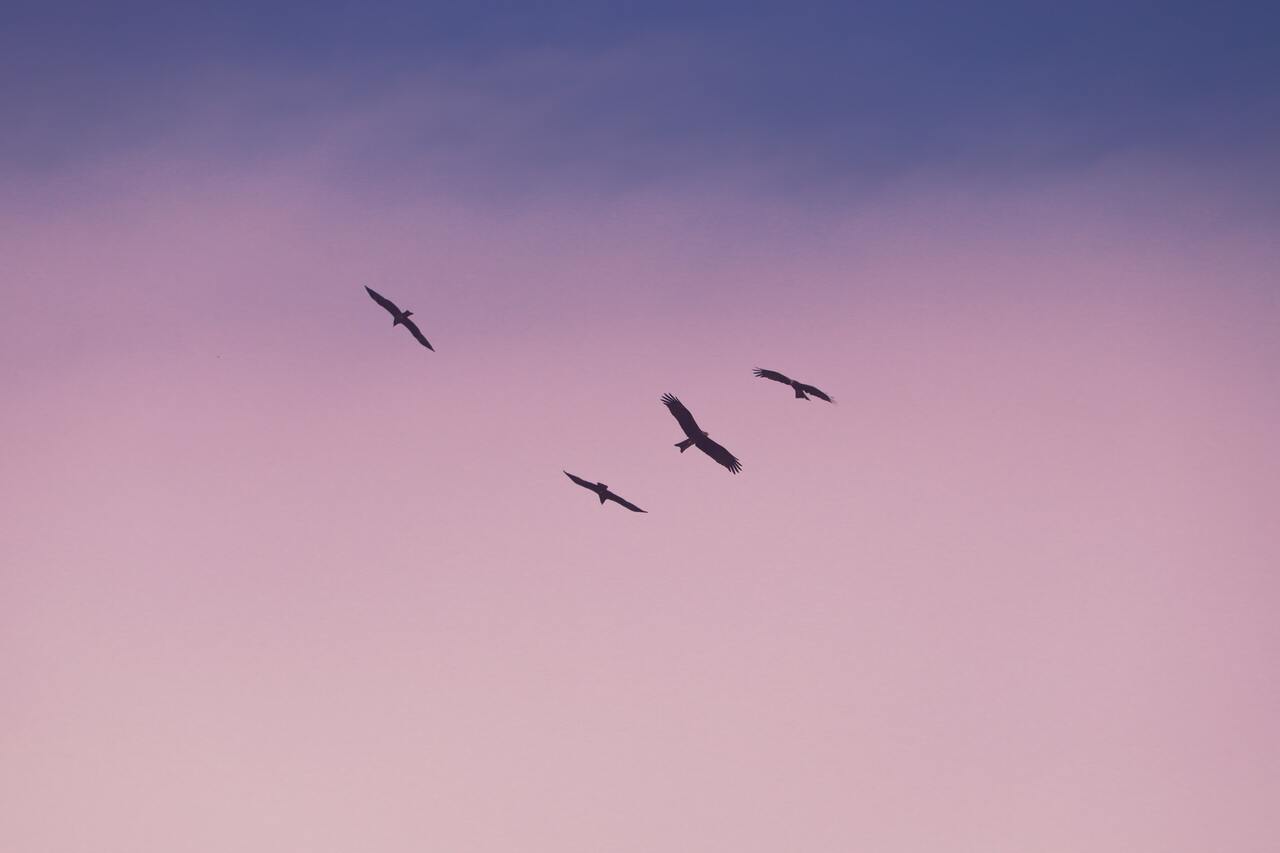 Liked by Jon Beer and 4 others
0

In recent years, almost all of our online activity has come to be defined by engagement. Whether you're posting a picture on Instagram or attempting to convert traffic into leads for your SaaS business, the end goal is almost always the same: to turn heads, make waves and get people coming back for more.

But what do we really mean when we talk about engagement — and how has it come to mean what we know it as today? A widely accepted definition of the term in a marketing sense, attributed to Forrester Consulting, describes engagement as "creating deep connections with customers that drive purchase decisions, interaction and participation over time." In other words, to engage the customer is to build a relationship with them that encourages them to make a purchase. Yet over time, the goal of positively influencing customers has been overshadowed by the desire to simply influence as many people as possible.

Let's take a closer look at how the concept of engagement has been warped and why we need to reimagine this concept in order to make the most of what the internet has to offer.

Engagement: The Currency Of Social Media

Our understanding of engagement and its uses has been warped over the last decade by the rise of social media. With most networking platforms built around some form of engagement, such as likes and retweets, social media has essentially rewired our brains to seek engagement with our every waking moment. We share our entire lives online just to gain that sweet validation from loved ones and strangers alike.

The problem with social media's form of engagement — and the reason we shouldn't define engagement based on this — is that it can be misleading and give us a warped perception of what is important. Social media is inundated with spam accounts and bots usually created with the intention of artificially boosting engagement with a particular content item or user profile. Someone with 50,000 Twitter followers might seem like someone important when, in truth, they could have purchased a large amount of these followers in order to be perceived in that way.

Social media treats engagement as the end, not the means. What this means in practice is that mindless, misleading and even harmful content is boosted by the platforms' algorithms and shown to millions of people purely because of the high amount of engagement it is receiving. This creates an online culture geared toward provoking and cajoling as many people as possible, meaning more useless content is created in order to repeat the success of others.

The misleading engagement of social media can cost brands millions in wasted marketing budgets. Brands are able to cultivate high numbers of followers on social media, only to find themselves unable to reach their actual customers as the algorithm restricts the reach of their posts. With the social media market so heavily saturated with brands, making genuine connections with customers on these platforms has become increasingly difficult. Furthermore, the social media giants withhold analytics from their users that could help them expand their reach, choosing to keep that data for themselves.

Online communities are often compared to social media, both positively and negatively. However, in order to distinguish themselves as a separate entity, online communities must reimagine the concept of engagement to account for the many forms it can take. While many users prefer to engage with communities in a style similar to forums or social media — commenting on and sharing content they find interesting — there are many who engage more passively with content. These users still absorb information and have a use for the community, but prefer not to contribute themselves in the form of content or responses to it.

Another reason why engagement looks different in online communities is that they often serve organizations that conduct a lot of business in the form of in-person events, such as conferences and expos. The community will supplement these events by extending the conversation around them, but the majority of meaningful interactions will take place offline. This skews the engagement figures, making it seem as though the community is dormant when it is actually facilitating a great deal of engagement occurring elsewhere.

The annual Social Media Marketing World convention is a great example of this, as it is a primarily in-person event that also offers a virtual alternative to those who wish to take part from home. While the event is very popular and attracts many high-profile influencers, the engagement figures for their event community may appear to sit at a lower level than many social media-based communities due to the division of in-person and virtual attendees. These figures, however, do not tell the whole story. Is getting a few likes from people absentmindedly scrolling on their phones really worth more than sharing valuable knowledge to a select group of people who will value it?

Engagement Is What You Make It

Social media has redefined engagement, but that doesn't mean you have to build your online community in its image. There is no one-size-fits-all approach to measuring engagement; an event community and one designed to encourage peer-to-peer support are going to judge their success on entirely different metrics.

When planning and building your community, focus on what really matters — your own goals and KPIs. Decide what success looks like in your mind and work toward that. A community should never be about trying to please the largest number of people; it's about knowing who you're building it for and trying to give them a community they want to tell their peers about. Set your own targets, and don't try to meet somebody else's. Your audience should thank you in the long run.

An exploration of the concept of 'engagement' and how it has been warped by the rise of social media.