On Wednesday (6 March) Mark Zuckerberg published a post on Facebook entitled, ‘A Privacy-Focused Vision for Social Networking’. To anyone who’s paid close attention to what Facebook have been doing over the last few years, this seems almost laughable.

For me, this quote from a piece in Wired sums it up pretty well:

“If there’s one choice that Facebook has made repeatedly over the past 15 years, it’s been to prioritize growth over privacy. Users were consistently encouraged to make more of their information public than they were comfortable with. The settings to make things public were always a bit easier to use than the ones to make things private. Data was collected that you didn’t have any idea was being collected and shared in ways you had no idea it was being shared.”

I wrote last week about the UK Parliament report which accused Facebook as ‘behaving like digital gangsters’. And there has been repeated and intense public scrutiny of the company both here and in the US in the wake of the Cambridge Analytica scandal in early 2018.

Of course, it seems highly likely that this ‘pivot’ to privacy has much to do with addressing these concerns. However, Zuckerberg also mentions in his post the change in public attitudes around how they want to share and connect, saying:

This is one thing on which we agree. However, I don’t agree that Facebook can be trusted to deliver what’s needed to create genuinely private spaces. When they launched Workplace, Facebook’s attempt at enterprise social networks, and big players started to use it, I was floored.

Implementing end-to-end encryption will prevent Facebook from collecting data on the content of its users’ messages, but Zuckerberg hasn’t said they will change or limit collection of data about users on other fronts.

Zuckerberg loves his big claims. But I am skeptical on how many of his proposed moves towards privacy - for example, moving away from news feed, focusing on private messaging - will ultimately play out when looking at the company’s business model. Facebook relies on a steady stream of user data to feed their products and ad revenue. How will privacy balance up against these monetary concerns?

And there are other questions too, around the motives for the move.

“I strongly support consumer privacy when communicating online but this move is entirely a strategic play to use privacy as a competitive advantage & further lock-in Facebook as the dominant messaging platform,” tweeted Ashkan Soltani, a former chief technologist for the Federal Trade Commission. “While positioned as a privacy-friendly play, its timing suggests a competition play to head off any potential regulatory efforts to limit data sharing across services.”

As a side note, I am conscious that Facebook seems to get targeted a lot more than say, Google or Amazon. I think that’s partly because Facebook’s value does not hold a candle to Google and Amazon. While they should still come under scrutiny, those businesses have helped change our lives - for the better in most instances, I’d say.

I will say this - it’s good to know that social media companies are finally taking privacy more seriously. But ultimately, I just don’t trust Facebook to get it done.

The virtual events industry is set to grow to $774 Billion by 2030 - how can event organizers tap into this growth?

After the webinar: so what happens next 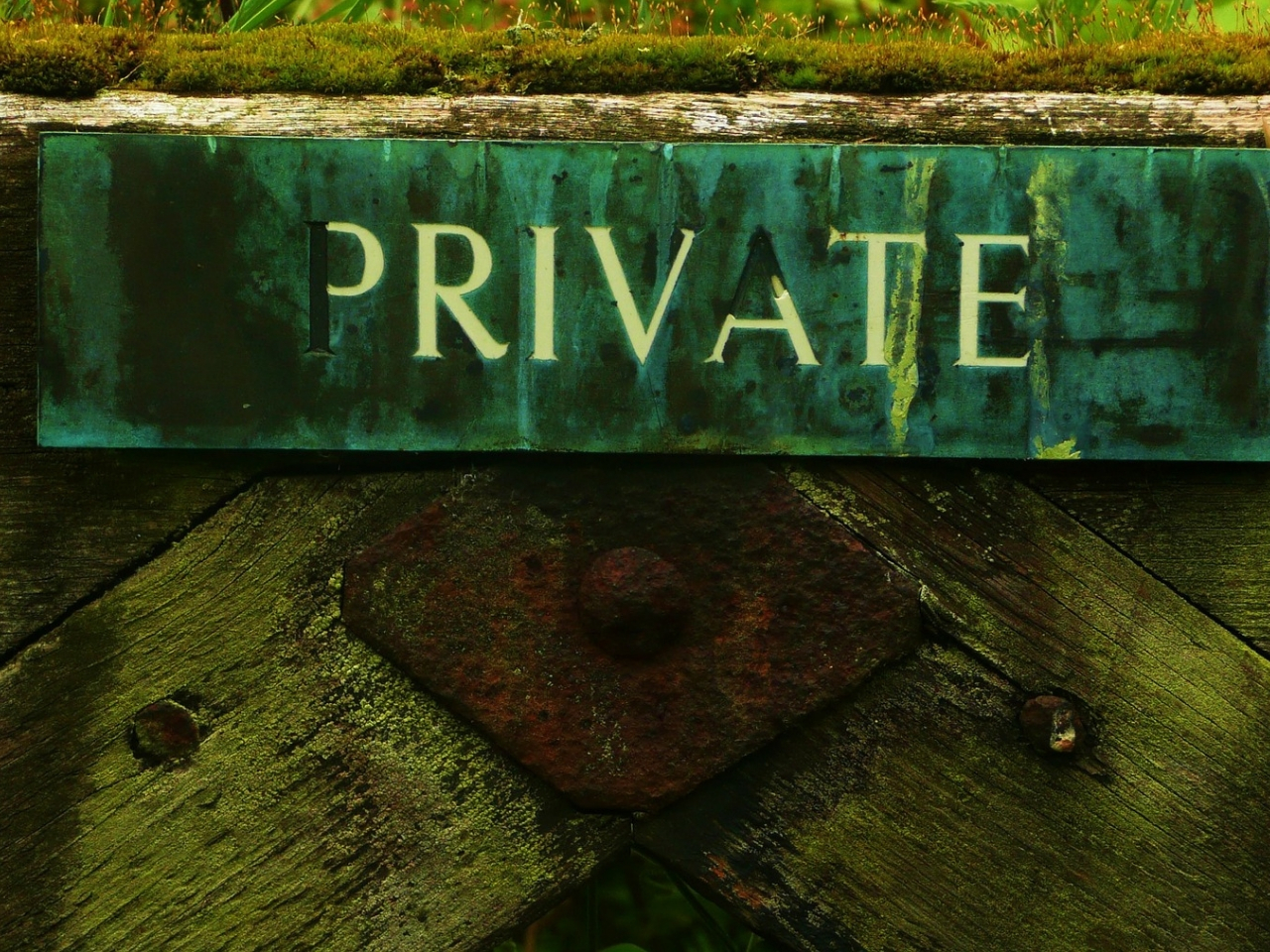