Digital alternatives have moved sharply up the priority list 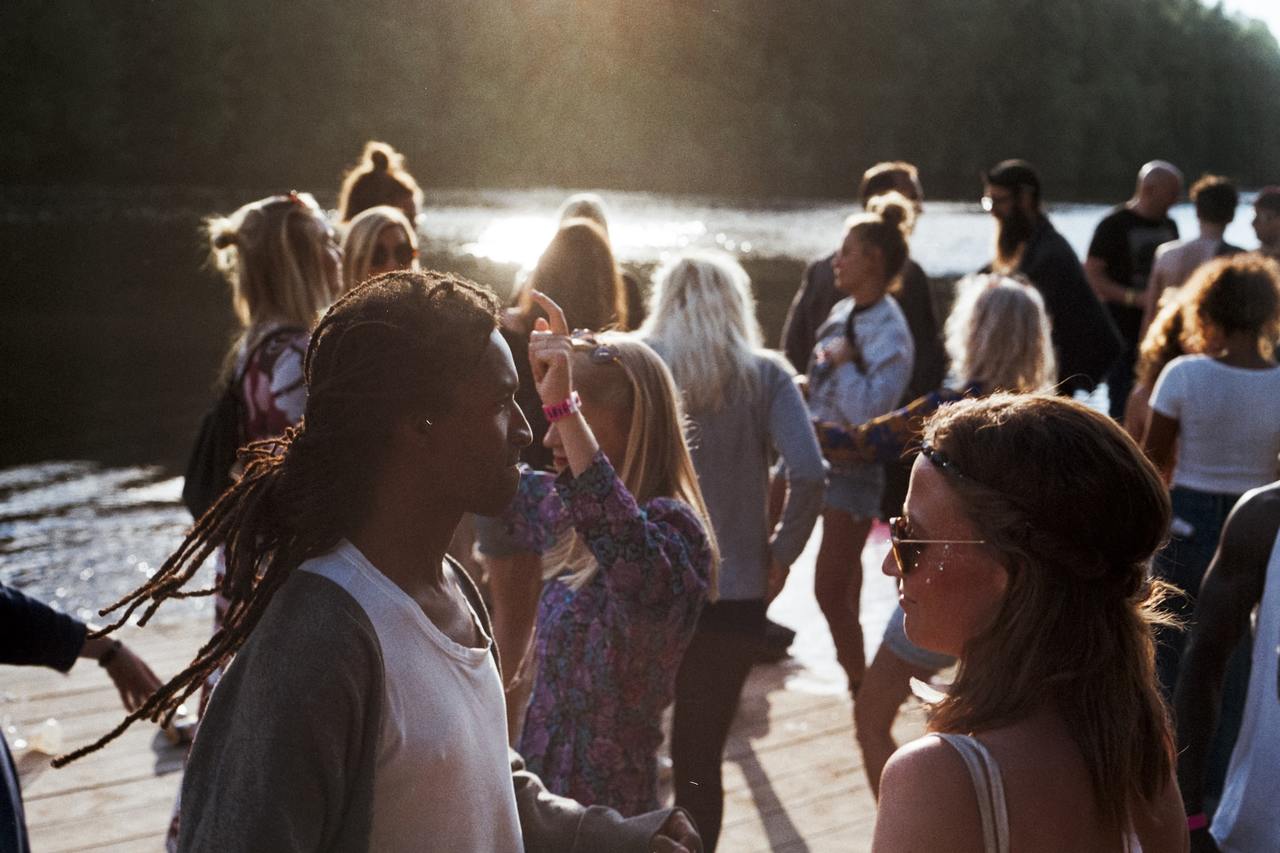 Liked by Richard Carter and 3 others
0

“You can write about Online  Events all you like”, said my friendly but critical Events industry client, over a decade ago. “But nothing will change in the slightest while margins for real events are where they are”. And he was quite right. I went on writing and very little did change (perhaps not so unusual!). Every now and then an online seminar or lead-in presentation was added. Or some one made a speech about the digital future of events. I made one in Seoul some years ago to a Ufi. (the trade body of the events industry) annual convention. Every one was very polite afterwards.  All of them emphasised that tracking future developments was important to them. However, like St Augustine’s prayer on celibacy they wanted to reach that glorious future – “but not yet, Oh Lord.”

The present pandemic, many very knowledgeable people tell me, may shake us free of this complacency. Certainly that was the view at an excellent seminar last week run by Zapnito. There Susanna Kempe, with her huge experience in the UK at events marketing, was at pains to point out that we should be clear about the functions of events and about the way in which they were experienced. Taking a more forensic approach to the motivations of people attending real events is probably needed in my view to get behind the misleading fog created by tick box satisfaction surveys and into the driving requirement that makes people come to the same city year after year, often to see the same people. The Zapnito founders,  Charles Thiede andJon Beer, together with Susanna and Maggie McGary, debated the differences between audience and community in a way which seems to me vital to the way in which we approach the next stages. The seminar is here. You can also check out the dummy online event modelling they have been doing.

But let’s think a moment about that distinction. Getting an audience of unrelated people to an event is of course very different to assembling a community of precisely aligned interests. A competitive community (publishers) is different again from a supply chain (author/  publisher / delivery and storage technology/ librarian / reader). But after 52 consecutive trips to the Frankfurt Book Fair (until my knees understandably gave out) I noted that purpose and function had shifted radically. The Fair as the only place where you could negotiate rights and translation contracts gave way to the place where you signed what had been negotiated online and eventually to the place where you orchestrated P.R and made new contacts. If the Börsenverein and the Frankfurt Messe were to create a 24/7, 365 day a year online dealing room with seminars, training, translation, book able video rooms, secure transactions and document exchange – and I  am amongst many who wonder why they have never done this- it would still not prevent hordes of publishers arriving to greet each other every October and making it impossible to get a drink in the bar of the Hessicher Hof Hotel. But less would come from each company, it would all get very much more focussed, and of course very much cheaper.

Zapnito is very much about proliferating the tools that enable community inter-action. This is vital at the present time, and communities of interest (those who have a financial or intellectual reason for wanting or needing to share the same virtual space) are very much the easy target. Audience is harder, but the major film companies and their distributors will come back with evidence as soon as they start, as they now plan, to release films for online streaming premiere whilst cinemas are not available. The launch of a new car does not rely only on the Geneva Motor Show, but is already a multiple media event, and will soon be driven and organised around its virtual positioning.

And there will be advantages too. Ever been to an event carrying with you a list of people you wanted to meet? The apologies of the assistant with the stand diary? “I told him you would be here at three but he’s not back from lunch.” Now, if mutually agreeable, you can have a video appointment in a virtual meeting room, or a group discussion. You will always have the right documents whatever turn the discussion takes. And the community network application can bring you news, research, job changes and promotions, jobs classifieds, results, rankings and valuations. Working within the community application will have real efficiency gains. Ufi estimate the economic impact of closing the worlds trade fairs as follows:

Sounds as if getting those digital alternatives in place has moved sharply up the priority list!

Henry Burt
The opposite of collective stupidity: how can we rediscover our collective intelligence?
Getting Started

The importance of digital alternatives to in-person events