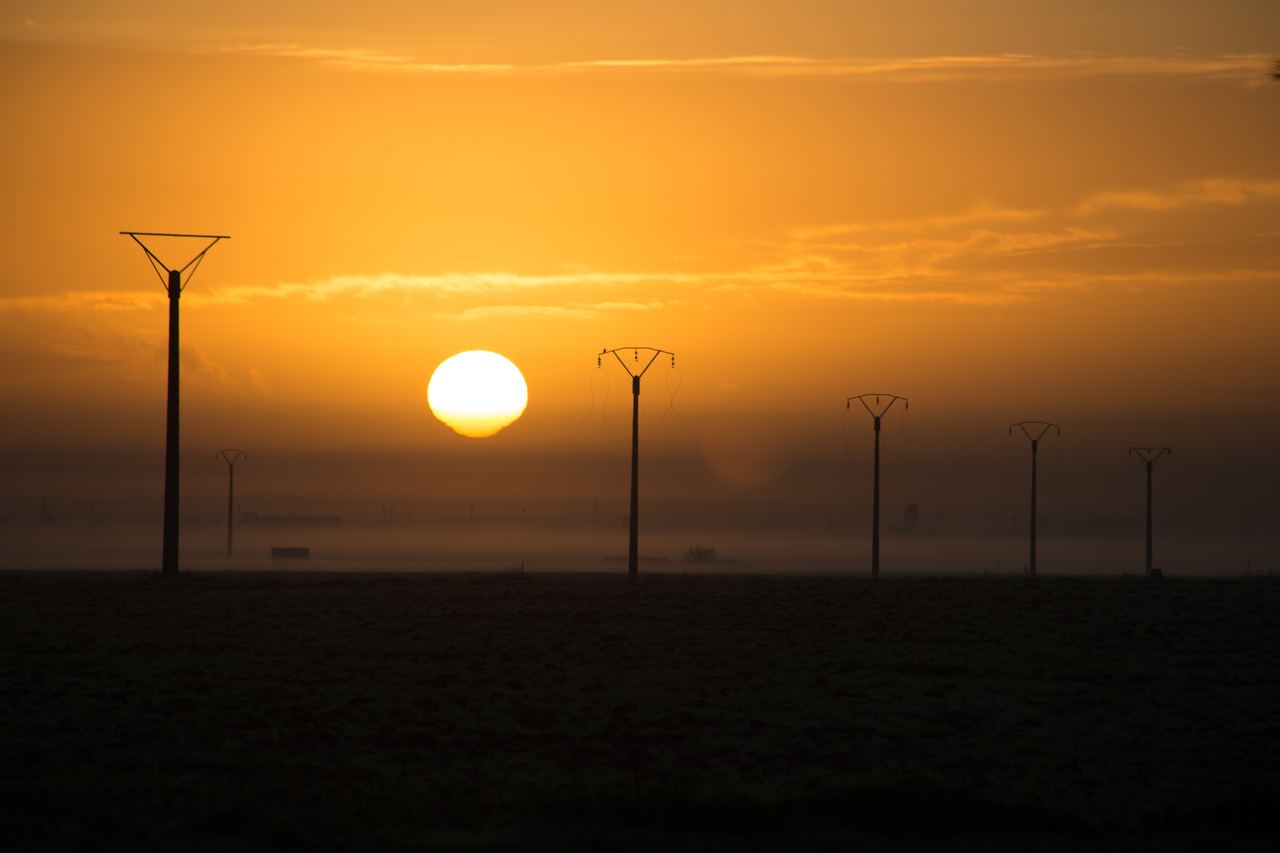 Liked by Max Inchcoombe and 1 other
0

Firstly, i'd like to start with an apology that there was no update post last week. As it was the end of August and a UK bank holiday weekend this series had a little end-of-summer break, but we're back to full force now with a bumper crop of updates from the last 2 weeks.

Following the room conversations theme we've had for this cycle the first development update is that 'reply by email' is now available. This means that if you receive an email notification that someone you follow has started a conversation or that a conversation you're involved in has had a new response you can just reply directly to that email. Your email will auto-populate as a reply to the conversation in the room and this applies to both open and closed rooms. We hope that this will make your conversations even easier and encourage your users to get stuck into new chats in rooms.

As you'll already know, we introduced a 300 character limit for introductions of posts in the last cycle. Unfortunately as an author you'd only know you'd gone over the limit once you tried to save your post and we're able to. We heard from a few customers that this was getting quite annoying and we heard you, so i'd like to introduce the new count-down label. Now when you go to write a new post you'll see a small green '300' that will count down to zero and then turn red and then count up after you go over the limit.

There was a problematic bug across some of newer sites with registration automatically turning on before the site was ready to be launched, luckily one of our developers caught the bug that was responsible and squashed it before any harm was done. We also had a small bug on one site that was creating duplicate comments which has now been dealt with.

The final thing that has kept our developers busy this week is creating an integration with Zapier which is an automation service that builds connections with other apps. This means that Zapnito will be able to integrate with even more web services, for example Salesforce or Marketo. If you have any questions about this or you'd like to learn more then please just drop me a line laura@zapnito.com.

I have worked in the publishing industry for 8 years in academic journals and corporate publications, developing expertise across a variety of subjects from print logistics to content marketing. Please get in touch with any questions and I hope to be able to help you develop a successful Zapnito community.