What lessons can the publishing industry learn from global history?
David Worlock
Publisher, Consultant
Follow
Liked by Charles Thiede and 1 other

Sitting through the summer months beside a misty inlet on the Nova Scotian coast it is all too easy to lose oneself in the high politics of OA and OER, of the negotiations between a country as large as California and a country as large as Elsevier. Or whether a power like Pearson can withstand a force as large as McGraw with added Cengage. I am in the midst of Churchill’s Marlborough: His Life and Times. These momentous events revolve around a backstairs word at Court. These great armies wheel in the Low Countries as Louis XIV and William of Orange contend for supremacy. Wonderful stuff, but the stuff of history? Nothing about peasants as soldiers, or about harvests and food supplies? Likewise, if we tell the story of the massive changes taking place in the way content is created and intermediate for re-use by scholars and teachers without starting with the foot-soldiers, by which I mean not just researchers and teachers but students and pupils as well, then I think we are in danger of mistaking the momentum as well as the impact of what is happening now.

When our historians look back, hopefully a little more analytically than Churchill. I think they will be amazed by the slowness of it all. We are now 30 years beyond the Darpanet becoming the Internet. And over 20 of life in a Web-based world. Phone books are a historical curiosity and newspapers in print are about to follow. Business services have been transformed and the way most of us work and communicate and entertain ourselves is firmly digital. Yet nothing has been as conservative and loathe to change as  academic and educational establishments throughout the developed world, and they have maintained their success in imposing these constraints on the rest of the world. From examination systems to pre-publication peer review traditional quality markers have remained in place for the assurance, it is held, of governments, taxpayers and all participants in the process. And while the majority of inert content became digital very early in the the 30 year cycle of digitisation, workflow and process did not. Thus content providers were held in a hiatus. As change took place at the margins, you needed to supply learning systems as well as textbooks (who would have guessed that it would be 2019 before Pearson declared itself Digital First?). And by the same token, who could have imagined that we would be in 2019 before elife’s Reproducible Document Stack feasibly and technically allowed an “article” to contain video, moving graphics, manipulable graphs and evidential datasets?

It is not hard to identify the forces of conservatism that created  this content Cold War, when everyone had to keep things as they had always been, and as a result of which publishing consolidated – and is still consolidating into two or three big players in each sector, it is harder to detect the forces of change that are turning these markets into an arms race. These factors are mostly not to do with the digital revolution, much as commentators like me would like the opposite to be true. Mostly they are to do with the foot soldiers of Marlborough’s armies, those conscripted peasants, those end users. When we look back we shall see that it was the revolt of middle class American parents and their student children against textbook prices, the wish of the Chinese government to get its research recognised globally without a pay wall, the wish of science researchers to demonstrate outcomes quicker in order to secure reliable forward funding and the wish of all foot soldiers to secure more interoperability of content in the device – dominated, data centric world in to which they have now emerged, that made change happen.

And how do we know that? You need an instrument of great sensitivity to measure change, or maybe change is a reflection of an image in the glass plate of some corporate office. Whatever else is said of them, I hold Elsevier to be a hugely knowledgeable reflection of the markets they serve. So I regard their purchase of Parity Computing as a highly significant move. When publishers and information providers buy their suppliers, not their competitors, it says to me that whatever tech development they are doing in their considerable in-house services, it is neither enough, or fast enough. It says that still more must be done to ensure that their content-as-data is ready for intelligent manipulation. It also says that the developments being created by that supplier are too important, and their investment value too great, to think of sharing them with a competitor using that supplier.

Markets change when users change. But when the demand for change occurs, we usually have the technology – think of the 20 year migration from Expert systems and Neural Networks to machine learning and AI – to meet that new demand. The push is rarely the other way round.

2020 Wrapped: Our most popular community content of the year 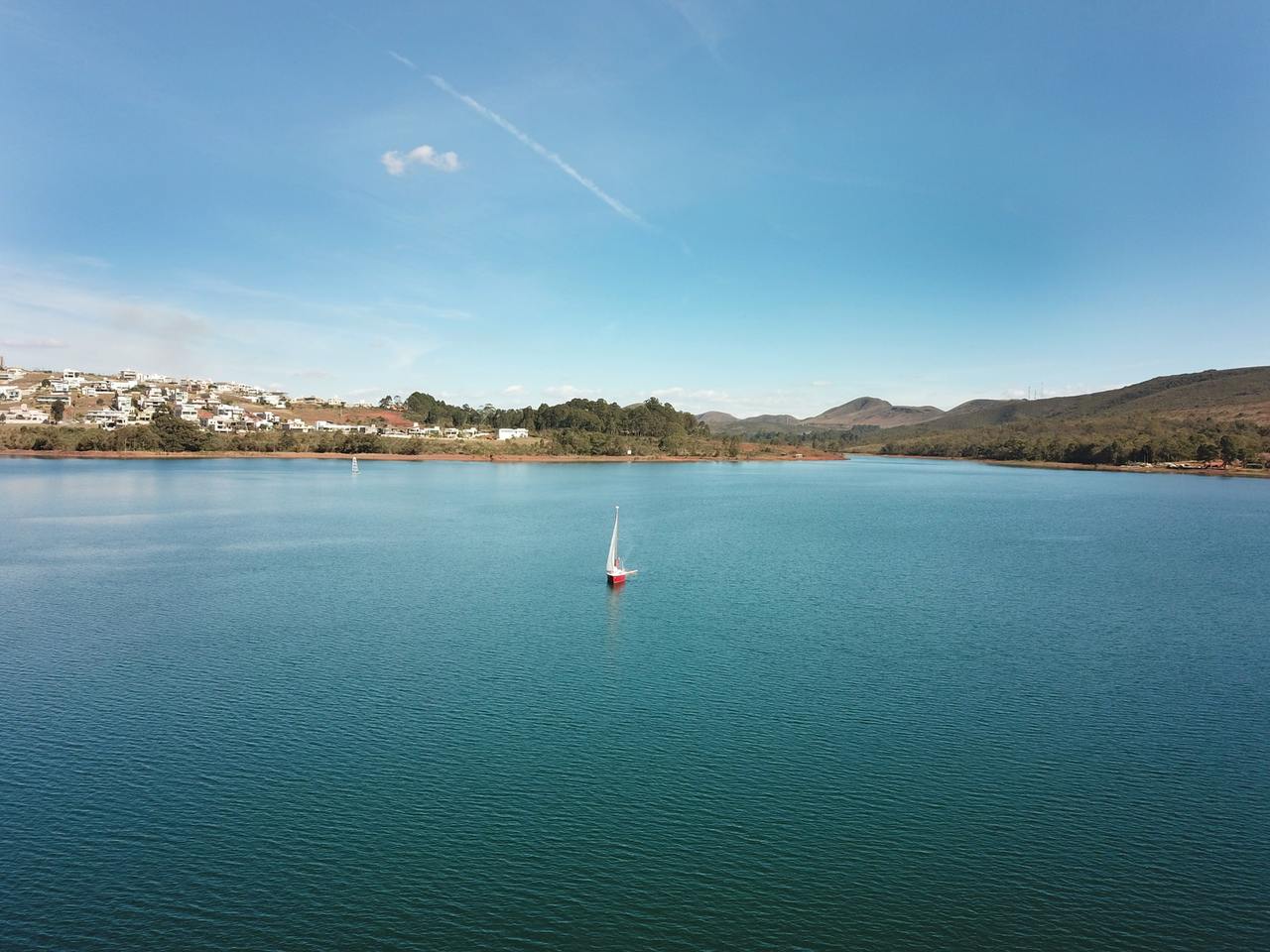