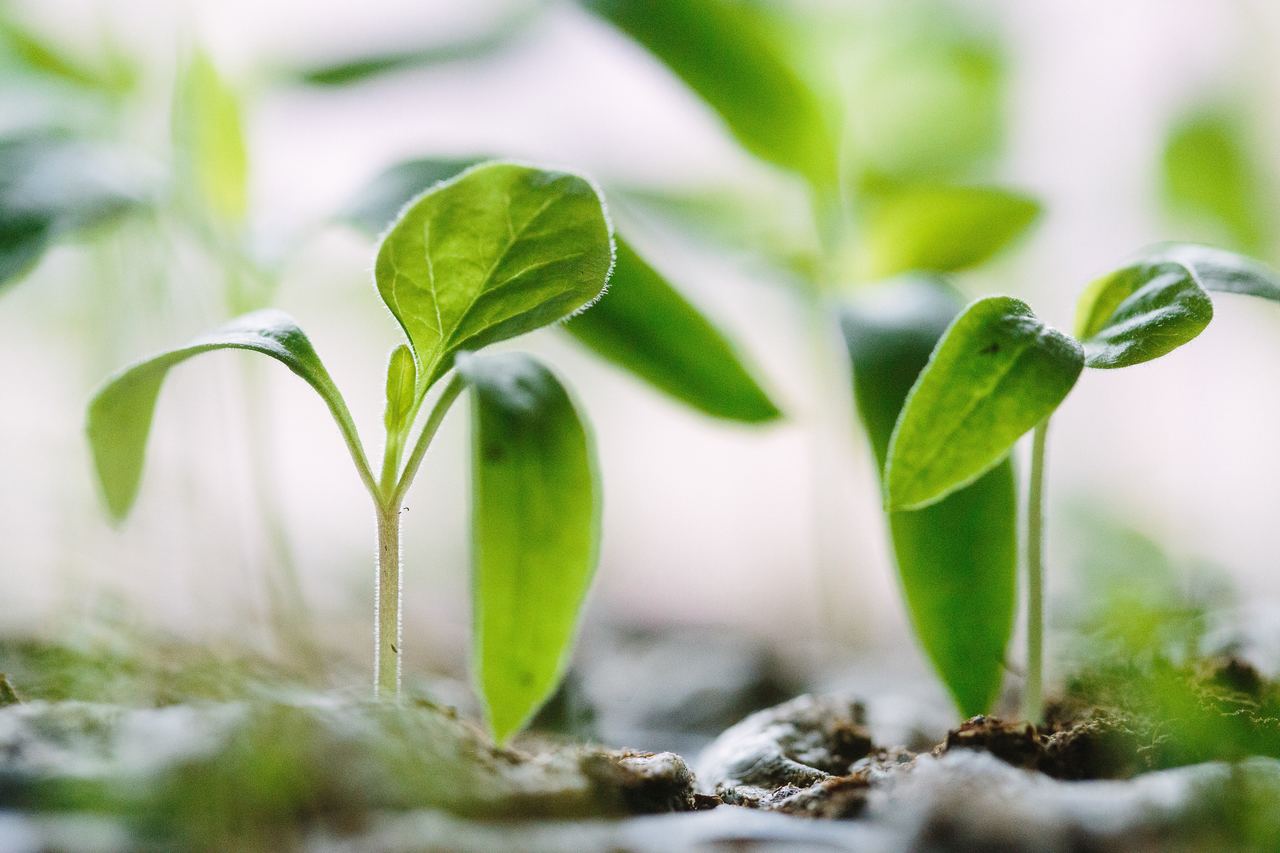 Due to popular demand (ahem!) we have brought back our regular development update posts. The great thing about the Zapnito developers is that they're always releasing new features and fixes, and we want to keep you in the loop so that you can start using anything new as soon as it's ready.

This Friday marks the end of our maintenance period before we start a new development cycle next week. That means that this week the developers have been working on improvements, bug fixes and upgrades.

We have improved the admin functionality of the courses feature. Courses is such a great feature, and we want as many people as possible to be growing their knowledge by taking courses, so we've made it even easier to build a course. Previously the back-end of courses could be a little confusing but now it's very clear and you can use existing content to create an instructive course for your users.

Another brilliant feature that's received a little love this week is video panels. Video panels allow you to contact another expert in your community and have a video chat, and then record the chat and publish it as a piece of content. It's now even easier to get the content straight from the webcam to the community - let's get recording!

When we built the new authoring pages earlier this year we released them to a few customers who did some beta-testing and found some important bugs. This week we've been fixing those bugs and re-releasing the authoring pages. With these new authoring abilities there's a modern look and feel and many new features including content scheduling and video thumbnail selection.

There's a new tab on your profile which shows a more detailed view of your followers;

This new view allows experts to browse the site and easily find other experts to follow. You can quickly see an expert's bio, company and job title and the page is ordered by most recently followed first.

This week's largest piece of work is probably the one thing you won't see while browsing the site, and that is an upgrade to our operating systems. Our developers have been carefully upgrading the building blocks of all Zapnito sites and then testing each feature before release. This work should improve the speed across the sites and it has also supported the foundations for the new features they're building in the coming cycles.

Please let me know if you have any questions about the above laura@zapnito.com or perhaps I can answer your questions on a video panel!

I have worked in the publishing industry for 8 years in academic journals and corporate publications, developing expertise across a variety of subjects from print logistics to content marketing. Please get in touch with any questions and I hope to be able to help you develop a successful Zapnito community.