What we've been reading in June

A roundup of the latest community, publishing and digital content insights we’ve spotted this month. 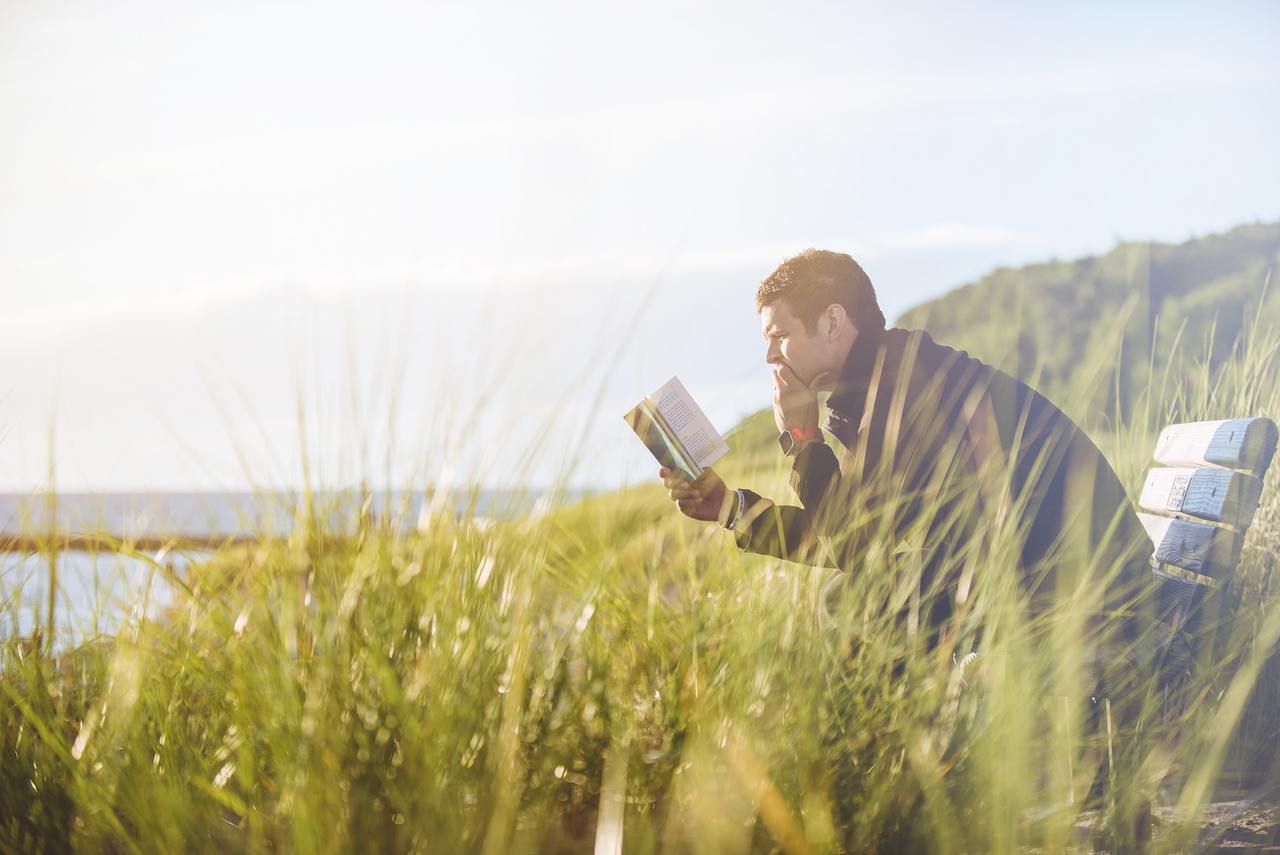 Get up to speed with the antitrust case against Google
“...there’s strong evidence the company leveraged their monopoly position in search to unfairly compete in other sectors”. What are the negative implications for publishers of Google’s monopoly and what needs to change? WNIP (What’s New in Publishing) has the story, as we approach the legal battle between the Silicon Valley giant and the US government.

You already have it, but are you using it?
“...while many B2B publishers talked [3-5 years ago] about the importance of data, few were using it in a sophisticated manner”. Now, “first-party data is being monetized at an accelerated pace by more and more industry members”. Are you making the most of your audience data? Follow this advice from Publishing Executive to ensure you are.

Fake news vs climate change
“Half of Americans think made-up news and information is a critical problem for the country,” which is more than those who think climate change is a ‘very big problem’, according to a recent study from Pew Research Center. As much as we are very concerned about fake news, I’m not sure we’d say it’s a bigger problem than climate change...

Publishing fact not fiction
On the subject of fake news, “...this is the era of post-reality, where ‘deep fake’ software will allow anyone to create believable video footage of anyone saying anything”. The Guardian's troubling look at the technology of the future illustrates the need for publishers to be even more vigilant about fact-checking.

What we've been reading in June

A roundup of the latest community, publishing and digital content insights we’ve spotted this month.