What we've been reading in March

A short roundup of the latest community, publishing and digital content insights we’ve spotted this month. 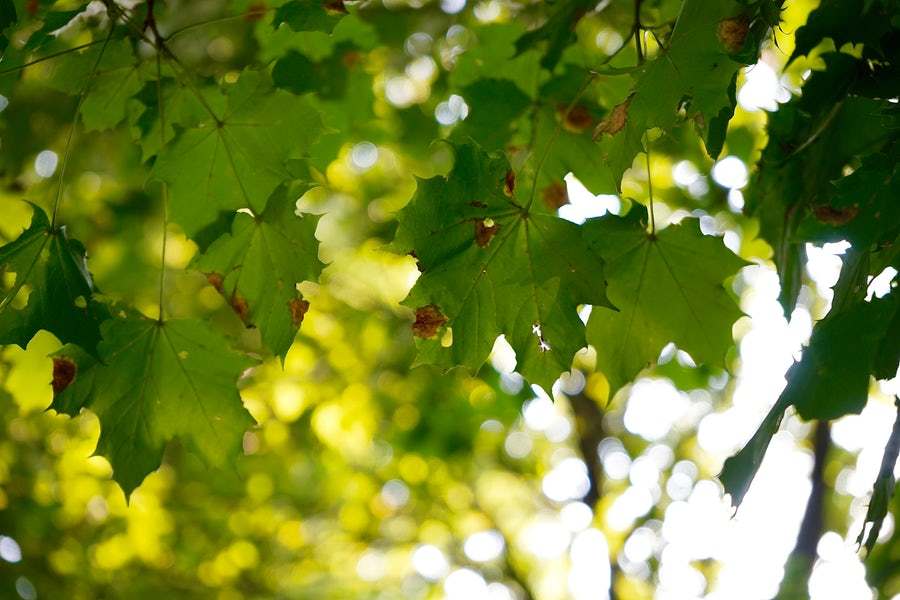 Breaking up the tech giants? How that could affect publishers

Senator Elizabeth Warren called for the breakup of large technology companies with her Medium manifesto this month. What’s New in Publishing looked at what the implications of this could be for the industry.

“The data piece is hard. Even with all the marketing stuff that’s going on, it’s hard because you don’t get a lot of information with Facebook. They control it. They won’t send it to you.”  - There are some candid insights from DTC marketers in this Digiday article.

Want to build trust with readers? Try adding a box that explains the story process

Providing readers with supplementary information on how a journalist approached a story seems to be effective in building reader trust of the news organization, according to a study reported by Nieman Lab.

Using a community strategy to transition to the ‘Future of Work’

“We are all facing a world that is more interconnected than ever – but with the skills, perspectives, beliefs, and social norms that we developed in an educational and work environment built for the last century.” - Community Roundtable explores how communities can help to shape the future of the work environment.

3 predictions for corporate innovation in 2019

“One of the most significant threats to corporations is disruption from agile startups with a culture of experimentation and risk-taking” - readwrite explores the results of Innosight’s 2018 Corporate Longevity Forecast, which found that, if the current churn rate holds, half of S&P 500 companies will be replaced in the coming decade.

Just after Mark Zuckerberg announced Facebooks ‘pivot to privacy’ (more on that here), it was reported that the passwords of millions of Facebook users were accessible by up to 20,000 employees of the social network. Security researcher Brian Krebs broke the news about data protection failures, which saw up to 600 million passwords stored in plain text.

What we've been reading in March

A short roundup of the latest community, publishing and digital content insights we’ve spotted this month.