The network effect and scholarly communications

Between Plan S, Projekt Deal and increasing digital disruption, the world of scholarly communications is in a state of flux. 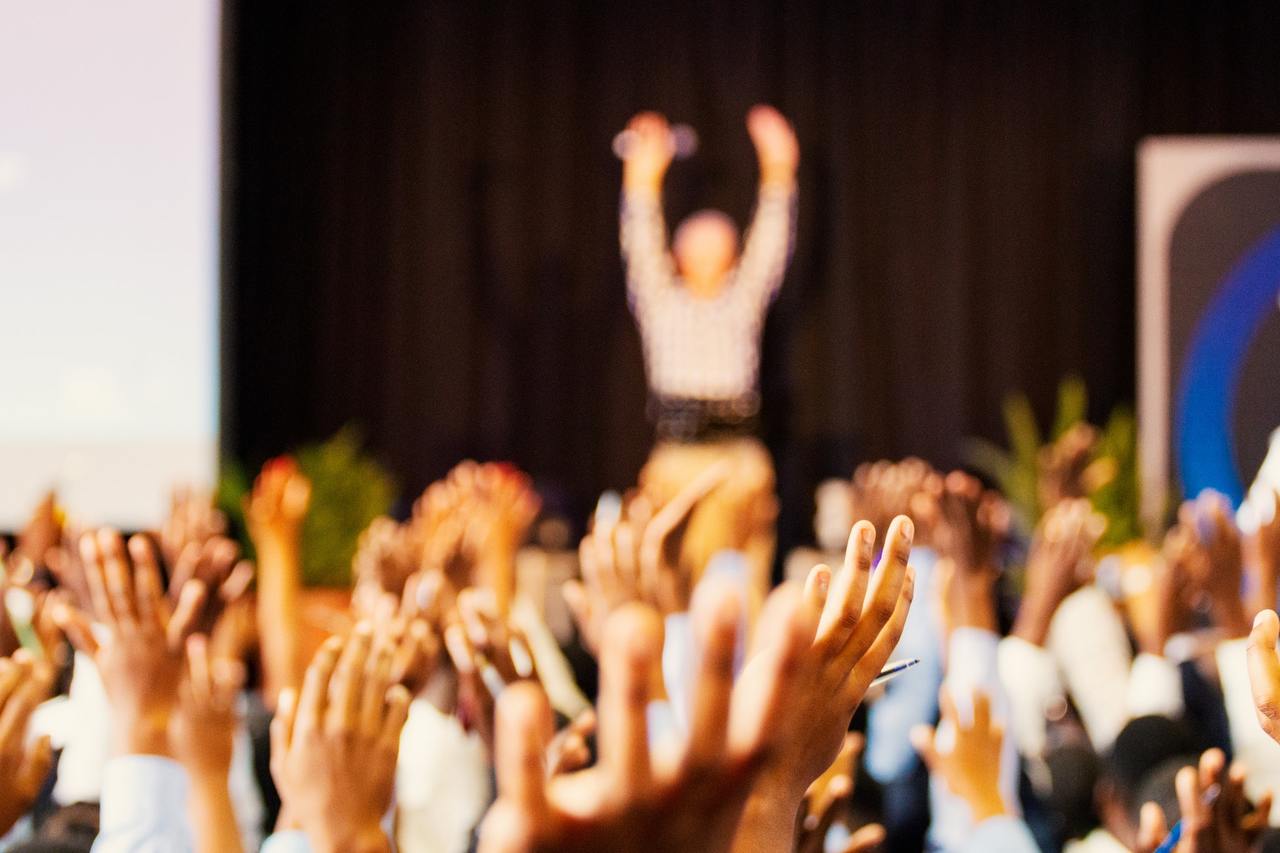 Liked by Ben Johnson and 1 other
0

And during these hesitations, I have the same feeling that I had when the music industry fell over, or when the regional newspaper industry sank into a grey dusk from which there is no return. Or when post-2007 advertising declines became permanent and changed the nature of B2B publishing forever, decimating trade magazines and creating a new industry around community and workflow and solutions.

There are many different network effects, but they all stem from the obvious fact: when a digitally networked society, grouping or industry finally moves over to complete reliance on digital communication, they shed the residual forms and appearances of the analogue world which for safety and reassurance they had carried with them into the new digital world.

This process, slow at first, becomes a tsunami of change by the end. Once it is over, the balance of network power has moved decisively from producer or intermediary to first author and end user.

In scholarly communications these two are the same. And the people who employ them and fund their research are similarly a part of the same network power shift. History may be surprised that commercial interests were as dominant in scholarly communications as they were in the nineteenth and twentieth centuries, using a powerful combination of prestige brands, control of peer review and the ability to ensure impact and dissemination.

We should neither mourn nor celebrate the passing of this age. There are other useful jobs to be done in the network to create value and improve frictionless access to knowledge, and we need the energy and the commercial support of erstwhile publishers to create the added value needed in this software driven world.

My task, meanwhile, is simply to try to track the cracks of change in the plaster and see where they lead. And in the last few weeks the cracks have turned into a tracery. Hence the hesitation.

Let’s start at the most recent point and work backwards. The Springer Nature announcement that they were working with ResearchGate on a fair sharing policy has elements that run right through the tracery of fissures. It tells us that commercial players have no commercial reason to do anything but compete, and that Springer Nature, Thieme, CUP and in time others want to be seen as more user supportive in this regard than, others.

This is not for me a new form of permitted “syndication” – simply a gracious concession to license what users were doing anyway and remove some friction. It also says that in the games yet to be played, many people see tracking usage of the traceable communication as an important source of information, and potentially of revenues. The pressures felt by players like Springer Nature and Wiley as they at once try to differentiate themselves from the very clear stance of a market leader like Elsevier, while trying to protect their service integrity at the same time, are similarly shown in the Projekt DEAL developments.

Market leaders get trapped and isolated in market positions they cannot give up, while the rest dissociate and differentiate themselves as best they can, while trying hard not to lose revenue margins in the process.

Then sit down and read the reactions to Plan S – Springer Nature were paragons of moderation and reason. The loudest squeals came from those with most to lose – scholarly societies with journal revenue dependence.

So what can the market leader do about this change as they face increasing user criticism? The traditional answer always was “push intransigence as far as it will go, and if those who would change the terms of trade do not come to heel, change your CEO as a way of changing your own policy without losing face”.

It may of course be an entire coincidence that Elsevier’s CEO Ron Mobed retired last week without prior indication that he was about to go, and has been replaced by a very experienced RELX strategy specialist, Kumsal Bayazit. She is warmly welcomed and deserves a good chance to rethink the strategies that have backed Elsevier into a corner with Projekt DEAL and with the University of California.

The people who work at Elsevier are, to my certain knowledge, as dedicated as any group I know to the objectives of their customers and the improvement of scholarly communications: they know that at the end of the day the customer has the final say.

And let’s think about what the power of a market leader now really means. 20 years ago companies like Elsevier demanded that authors surrendered their copyrights on the grounds that only the publisher was powerful enough to protect them, while today no publisher is powerful enough to shutter Sci-Hub.

All these things are factors of digital change. Yet the one which was most striking to me was made by eLife as they outlined their work with Substance and Stencila on the RDS (Reproducible Document Stack).

Knowing that we will emerge into a world where journals are a distant memory and articles are unrecognisable, I find the idea of fully integrating video, creating graphs and graphics where users can alter the parameters, run their own variants or introduce their own data, quite fascinating.

The arguments around journals and articles today will seem to our successors to be backward looking at the least. As I read the eLife article I recalled the Digital Lab Manual discussions of 20 years ago. Futuristic then, but obviously influential and now pulling through in all of this current work. All of that precursor work must have cost an investment fortune and been written off as losses – by the then market leader, Elsevier. It’s what you need market leaders for!

The network effect and scholarly communications

Between Plan S, Projekt Deal and increasing digital disruption, the world of scholarly communications is in a state of flux.