The Ides of March

Scenario planning for an uncertain future

Martius (March) was the first month of the ancient Roman year until around 153BC when it moved to the position we are familiar with today. It was one of the few Roman months named for a deity, Mars, who was regarded as an ancestor of the Roman people through his sons, Romulus and Remus, the founders of the city of Rome.

March marked a return to activities such as farming, military campaigning and sailing, as well as a time for the public celebration of international deities.

The Ides of March (the 15th of the month) became notorious when, in 44 BC,  Julius Caesar was assassinated, hastening a period of civil war and unrest throughout the empire.

As a country we have so far avoided our own ‘Ides of March’ with a well attended and peaceful rally to parliament showing the support for a People’s Vote on the options facing us in resolving the Brexit conundrum.

The uncertainty that the 2016 referendum created in the UK and that the ongoing failure to produce a satisfactory resolution prolongs, has once again highlighted the importance of not only our high quality recurring revenue but also our agile and detailed financial planning.

By considering a range of possible scenarios that the business may face we are able to act quickly and put in place actions to mitigate any short term issues while keeping our focus on the long term potential for the business.

Unlike Caesar, we are covering our backs. 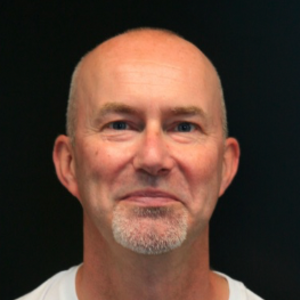