When we talk about communities, we don't mean forums - here's why 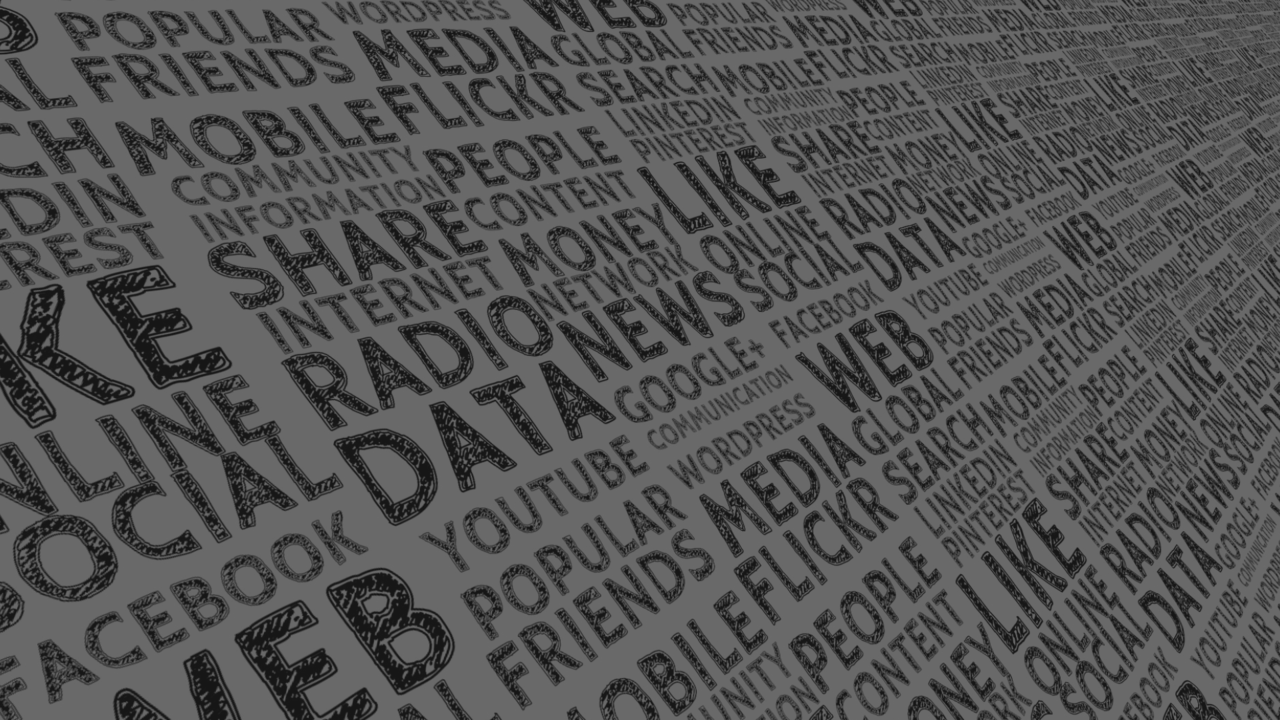 I think it’s fair to say that Zapnito has suffered from something of a category identity crisis over the years. So let's start 2019 by setting the record straight.

While we’re seen as part of the ‘community platform’ category, we’re not that sort of community platform. You know the type, the ones where you can create forums and encourage customer feedback, commenting, gather insight or perhaps use it as a support tool.

I don’t mean to imply there’s anything innately wrong with that type of platform - they can be incredibly useful for the things they set out to deliver.

But we believe that online communities can also be used as a core marketing and business model, building trust and engagement, and ultimately increasing revenue and brand value.

We’re fed up of the ‘noise’

We’re all bombarded with information on every side these days - and social media is the biggest, but certainly not the only, culprit.

Most companies have spent years building a social following, a community. But now they’re struggling to break through this wall of noise, along with tackling the ever changing platform algorithms. Realistically, the businesses that manage this best are usually paying for the privilege.

I’ve worked in social media and digital communications since it became a ‘thing’. It’s long been a passion of mine. Heck, I’ve even taught courses on it. But recently, even I’m getting tired of social media. And I already liked it a lot more than your average person.

And clearly I'm not the only one, according to GlobalWebIndex’s Consumer Trends for 2019 report, 46% of the internet population in the US say they have decreased time spent on social networks, while 41% of people say the same in the UK.

At Business Insider’s recent Ignition Conference, Reddit Co-founder Alexis Ohanian echoed this feeling, claiming that we’ve reached ‘peak social media’. According to Ohanian, instead of social networks people increasingly want to belong to a smaller community of those who are like-minded.

"What people seem to be clamouring for more and more now is community. We're seeing this as a response to the fact that so much of social engagement is not about a sense of community; it's about a sense of playing to your tribe, your following. And if you don't have a following, you don't really have a voice," he said.

And that’s where we hit a problem with the model for many community platforms...

Traditional forums add to the noise

Traditional forum-model communities tend to add to this digital noise, rather than breaking through it.

Most are trying to emulate social platforms in some way. Indeed, many are modelled closely on how they work, down to algorithms for promoting content, polls, gamification and so on.

These features and platforms have a place - for answering questions and providing customer support for example, but they’re still noisy and difficult to navigate.

Ultimately, most traditional platforms are focused on quantity of conversation, rather than quality. On number of members, rather than their expertise and value. They’re not providing a true alternative for people who want to learn, discuss and discover content from people they trust.

That’s where our vision for communities enters the picture. We see them as the go-to destination for expertise, learning, and discussion on a particular topic (or topics).

But this isn’t just glorified content marketing. This is about making the people and their expertise as important as the content itself. Which is why the discussion element is particularly crucial - making it easy for people to talk to other people, rather than a faceless ‘brand’.

This type of community - as we’ve seen on our own customer communities - brings together companies, their customers and potential customers. So not only are you showcasing your own expertise, but also that of your customers - who will (hopefully) be your biggest advocates.

For the community members, it provides a space to discuss subjects they’re interested in, learn from experts in their field and easily find the information they’re looking for in one place. It’s not about big numbers, it’s about niche communities which generate meaningful conversations.

Some of the most telling feedback one of our customers had about their communities is that they make them more ‘human’. Their audience feels like they’re speaking to people, not a company.

To me this type of community is all about building trust and real relationships. People trust other people, more than they’ll ever trust a company. If they’ve had the chance to read or watch what people at your company have to say, and discuss it with them too, that builds that trust better than talking to a ‘brand’ on Twitter or leaving a question on a forum ever could.

Kam Arkinstall
Advisor, Zapnito
Follow
I've worked in marketing and communications for over a decade, with experience in the charity sector, STM publishing, and agency-side for a variety of clients. In that time I've done everything from brand development to media relations. But my real passion is for all things digital, particularly content marketing and social media. Love: strategy, plain English, tea. Hate: corporate jargon.

Be Careful Where You Build - The Future of Community Management

Henry Burt
How to manage an online community
Community Management

How to manage an online community

Jenefer Thoroughgood
about 3 years ago

When we talk about communities, we don't mean forums