There are some simple rules to follow when writing a New Year’s blog post - here’s one for publishers, including a review of last year, predictions for this year and a warning about labelling everything ‘AI’. 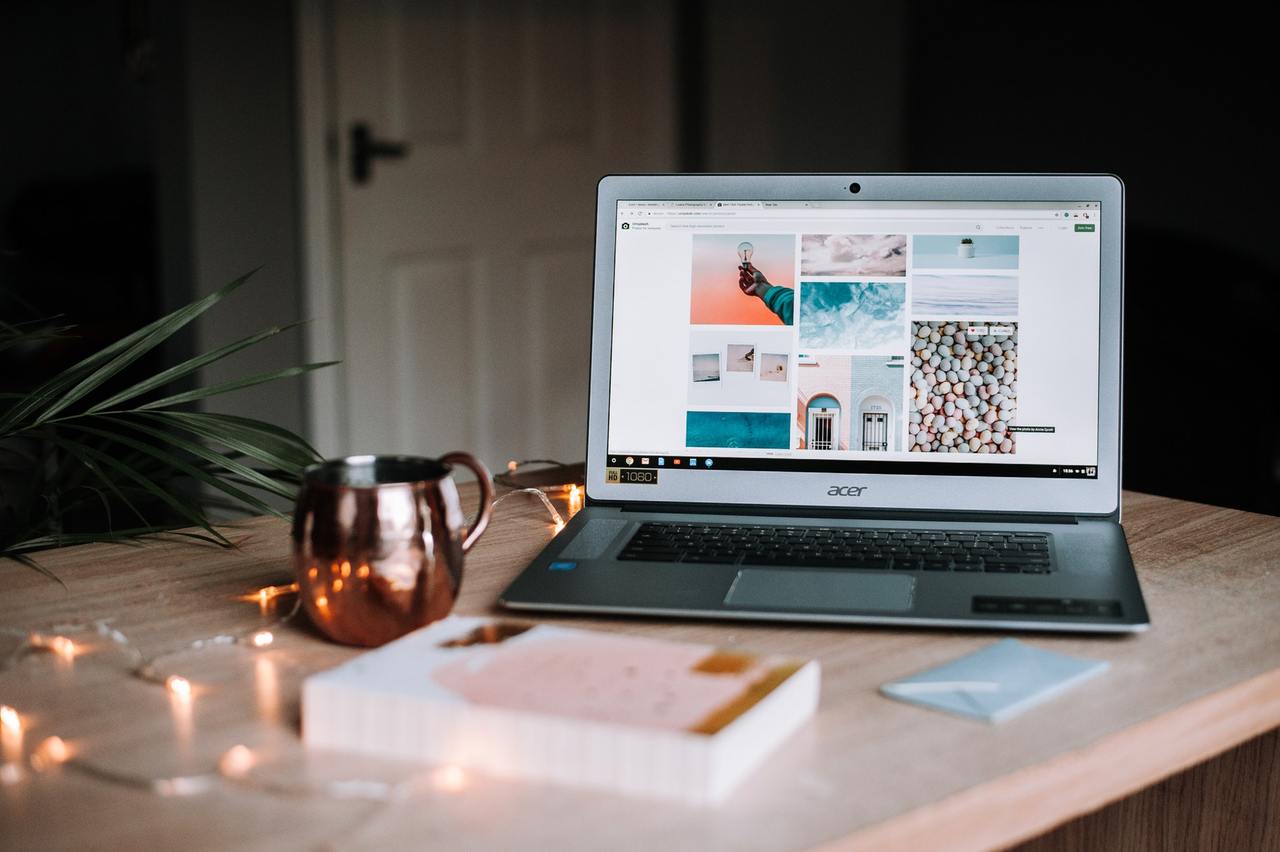 Apologies to those kind readers who expected an earlier interjection in December. Truth to tell, I was speechless. Caught somewhere between astonishment at my fellow countrymen’s mania for national self harming, my own complete self-identification historically, culturally and psychologically as a “European“, and impatience with all the wise and honest Americans who I know and who cannot collectively somehow re-enact the Emperor’s clothes nursery tale.

There suddenly seemed nothing left to say worth saying, least of all around the topic of electronic information and digital society.

But then I returned to Nova Scotia again for the holidays, and in its clear, cold, sunny air it seems a dereliction of a bloggers duty not to have a message at New Year. And by dint of looking over everyone’s shoulders, I see that Rule One of the New Year message is to make a recommendation, preferably to nominate something as the something of the Year.

And as it happens I do have a Book of the Year for this information industry. Please read The Catalogue of Ship-wrecked Books, by Edward Wilson Lee. The inevitable pesky publishers sub-title in the US purports to sell it as a book about Christopher Columbus and his son.

But the UK edition hits the point – it is about the attempt by Columbus’ son to build a universal library in Seville. Getting royal patronage and setting up buying agents in the great early cities of print to create an early Internet Archive, making available a stream of knowledge as rich as the gold and silver of Peru and Mexico just then flowing into the royal coffers.

The attempt failed of course, but it does set off arguments about the nature of Knowledge which we need to keep having as we dimly perceive the arrival of the leading edge of the development of knowledge products and solutions.

And here comes Rule Two: Issue a Warning. And here is mine – Refrain in 2019 from labelling everything you see as AI sourced, related or derived. We are still in the Colon Columbus stage in building the universal knowledge base. Let’s save AI as a term for when AI arrives.

Many people are doing really clever things, but they are at best embryonic knowledge products. We are really quite far away from new knowledge created in a machine-driven context without human intervention. Indeed we are still a long way from getting enough information as metadata in a machine understandable form, and when we do, we usually do not understand what we have done.

So here comes Rule Three: declare a News Story of the Year. And here is mine. The gracious acknowledgement by Google that their automated recruitment system, which analyses thousands of CVs to produce the best candidates, had a male bias built into it.

And of course it did! Feed the past into an expert system and it replicates the flaws of the past. And it’s not that the systems doing the analytics are not clever, it’s just that the dumb data and the dumb documents are not as dumb as we think, and in fact they are larded with all of the mistakes we have ever made. And we need to know that before we evaluate the outcomes as intelligent, or even believable.

If we need to be careful about the nature of the information we are using, we need to deal in known quantities. Rule Four : try to make an insight. Mine concerns differentiating between data and documents.

The other night, as one does on cold and isolated coastlines, we fell to discussing derivations. My wife produced her weightlifters copy of Merriam Webster, and we got into derivations old-style. Datum, neutral, is always related to single objects of an incontrovertible nature. Documentum carries the idea of learning throughout its history.

When we talk about content-as-data, what do we really mean? And when we talk about AI, do we speak of Intelligence created by machines deriving knowledge from pure data, or of machines learning from knowledge available, fallacies and all, in order to postulate new knowledge?

We do need to be clear about our definitions, as derived from our inputs, or we will surely be disappointed by what happens next. We need to start listening very carefully to conversations about concept analysis, concept-based searching and conceptual analysis.

Which logically brings me to Rule Five. End with a prediction. Mine would concern a question I asked in several sessions at Frankfurt this year and have had little but confusion as a result. My question was “ What proportion of your readership is machines, and what economic benefits does that readership bring to you?”

I think machine readership will become much more important in 2019, as we seek to monetise it and as we seek to evaluate what content in context means in the context of analytical systems. So just as none of us knew how many machines were reading us this year, next year I think most of us will be aware. And whether those were just browsers, or bots, or knowledge harvesters, or what?

And then I notice there is a Rule Six. You end by wishing every kind reader who reaches this point a happy, healthy and prosperous New Year, which I do for all in 2019. After all, using my rule-based system this column could be written by a machine next year - and read by one too!

There are some simple rules to follow when writing a New Year’s blog post - here’s one for publishers, including a review of last year, predictions for this year and a warning about labelling everything ‘AI’.