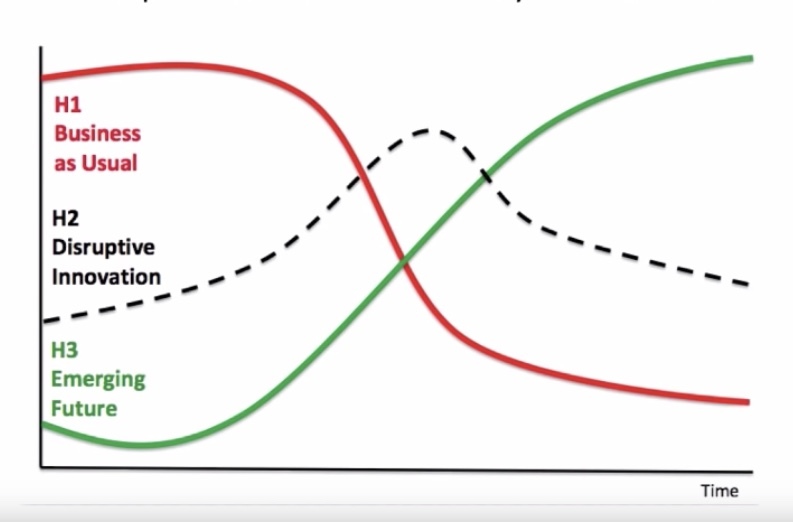 Liked by Charles Thiede and 2 others
0