Towards self-publishing in scholarly communications

Reflecting on his 51st Frankfurt Bookfair, Zapnito Advisor David Worlock asks whether self-publishing is the future and which initiatives are moving us closer to realising it. 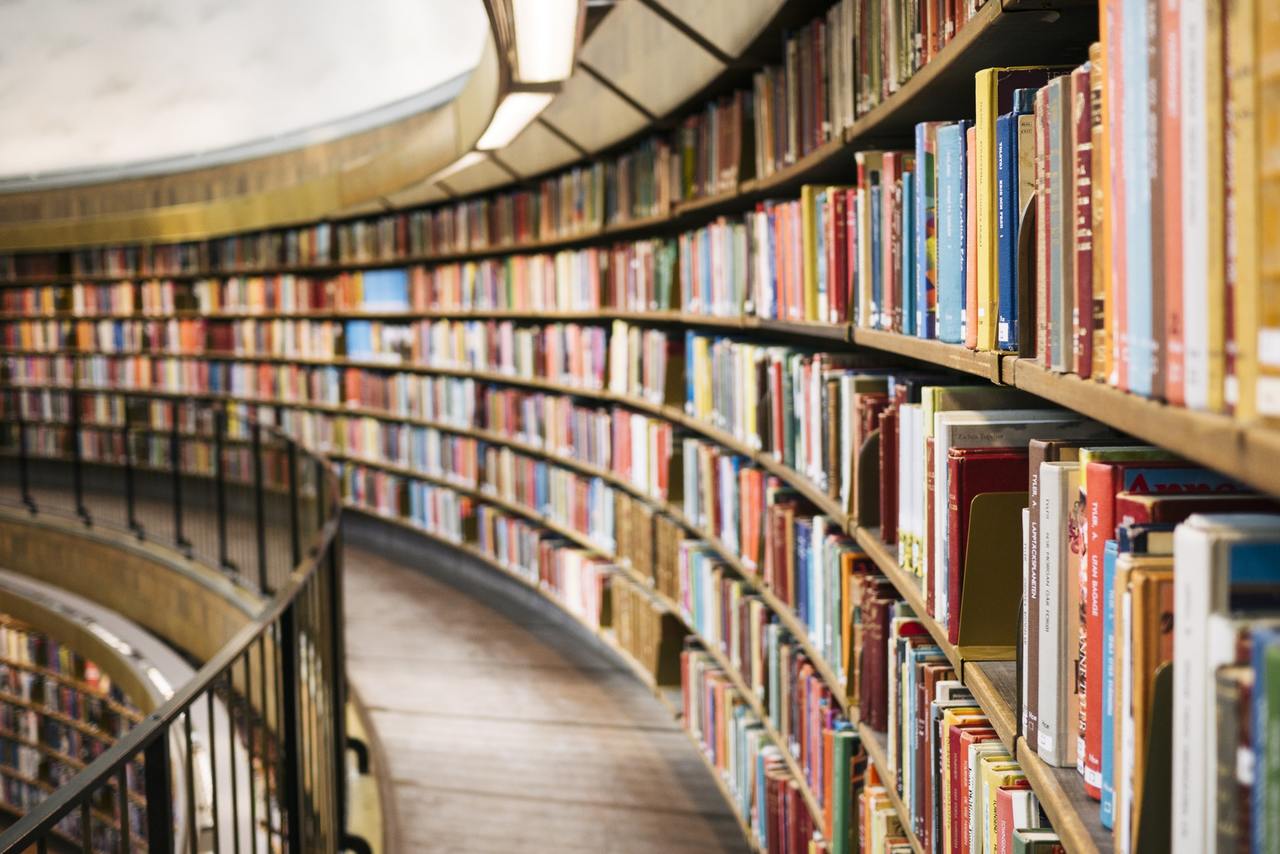 Standing in the crowded halls of the Frankfurt Book Fair is as good a place as any to fantasize about the coming world of self-publishing. After detailed discussion about Plan S, or DUL  or  Open Access books, one can easily become waterlogged by the huge social, political and commercial pressures built up in our methodologies of getting work to readers.

In general terms, intermediaries arise where process is so complex that neither originators nor ultimate users can cope with it without facilitation. So publishing in Europe was a refinement of the eighteenth century role of booksellers, adding selection and financing to the existing self-publishing model of booksellers.

In the next two centuries, the new business model became so entrenched – and, for some, so profitable, that their successors behaved as if it was ordained by God and nature, and would live for ever. Intermediaries will indeed probably still be required as far as we can predict, but their function is certain to change, and it is not certain to include all of the roles that publishers cherish most deeply.

Two episodes this week re-enforce some of these feelings. In one instance, the scholarly market software company Redlink announced an agreement to supply its software toolset to the University of California Press.

Nothing unusual here, but something symptomatic. More and more publishers are using clever tools to heighten value and increase discoverability. But those software tools are becoming more and more "democratic" – they can be used in good machine learning contexts to help to generate more technical skill at different points in the network, both before and after the "publishing process".

In other words, the more it becomes clear to, say, a funder or a research unit or a university that the divine mystery of publishing devolves to a set of software protocols, the more likely it is, given that publishers cannot control digital dissemination, that the control point for content release will migrate elsewhere.

In a previous note, I mentioned UNSILO’s manuscript evaluation system with very much the same thought in mind – while the pressure is on traditional publishing to arm themselves with the new intelligent tools for competitive purposes, as well as to increase speed and reduce cost, these tools also contain the seeds of a transition to a place where research teams, institutions and finders can do the publishing bit effectively for themselves.

So the question left on the table is – what other parts of the processes of scholarly communication are left requiring  intermediary support?

And so the struggle now is to look at those other parts of the scholarly research and communications process that are hard to gather and bring into focus and analysis.

It was interesting in this light to reflect that Web of Science Group and Digital Science are already well down this track. Gathering together peer review and making sense of it (Publons) is the sort of thing that only an outside agency can do effectively, just as collecting and analysing posters (Morrissier) will release layers of value previously unrecognised. And while many bemoan the abject failures in optimizing research funding through effective dissemination and impact of the results, only Kudos have really grasped the nettle and begun to build effective dissemination planning processes.

But how can these interventions be put together and scaled? And how can we ensure the dataflows are unpolluted by self-promotion or lack of verification and validation?

Some of these questions cannot be resolved now, but do we know that we are at least moving in a self-publishing direction? Well, Gates Foundation and Wellcome – and perhaps Horizon 2020 seem to think so, even if they use intermediaries to help them.

Researchers and academics are substantially self publishers already, producing posters, blogs, tweets, annotations, videos, evidential data, letters and articles online with little assistance. And it was interesting to see the Bowker report of last week which indicated a 38% growth in self-publishing last year, to over a million new books in both print and e-publishing, though ebooks are doing far less impressively. And then:

“Since 2012, the number of ISBNs assigned to self-published titles has grown 156 percent. ”

Of course, this may just reflect consumer trends, but such trends alter attitudes to what is possible in other sectors. Certainly the economic impossibility of the academic monograph in many fields will be affected by the growth of a library crowdfunding model (Knowledge Unlatched) and this will extend to departmental and institutional publishing in time.

So I left my 51st Frankfurt in buoyant mood, thinking of the day when it is renamed the the Frankfurt Publishing Software and Solutions Fair, held on one floor, and I can once again get into the bar of the Hessicher Hof with a half decent chance of getting a seat – and a drink!

And then, as I was finishing, came this: Open Source for Open Access: The Editoria Story So Far.

Towards self-publishing in scholarly communications

Reflecting on his 51st Frankfurt Bookfair, Zapnito Advisor David Worlock asks whether self-publishing is the future and which initiatives are moving us closer to realising it.