​ The End Of The Beginning Of The End? 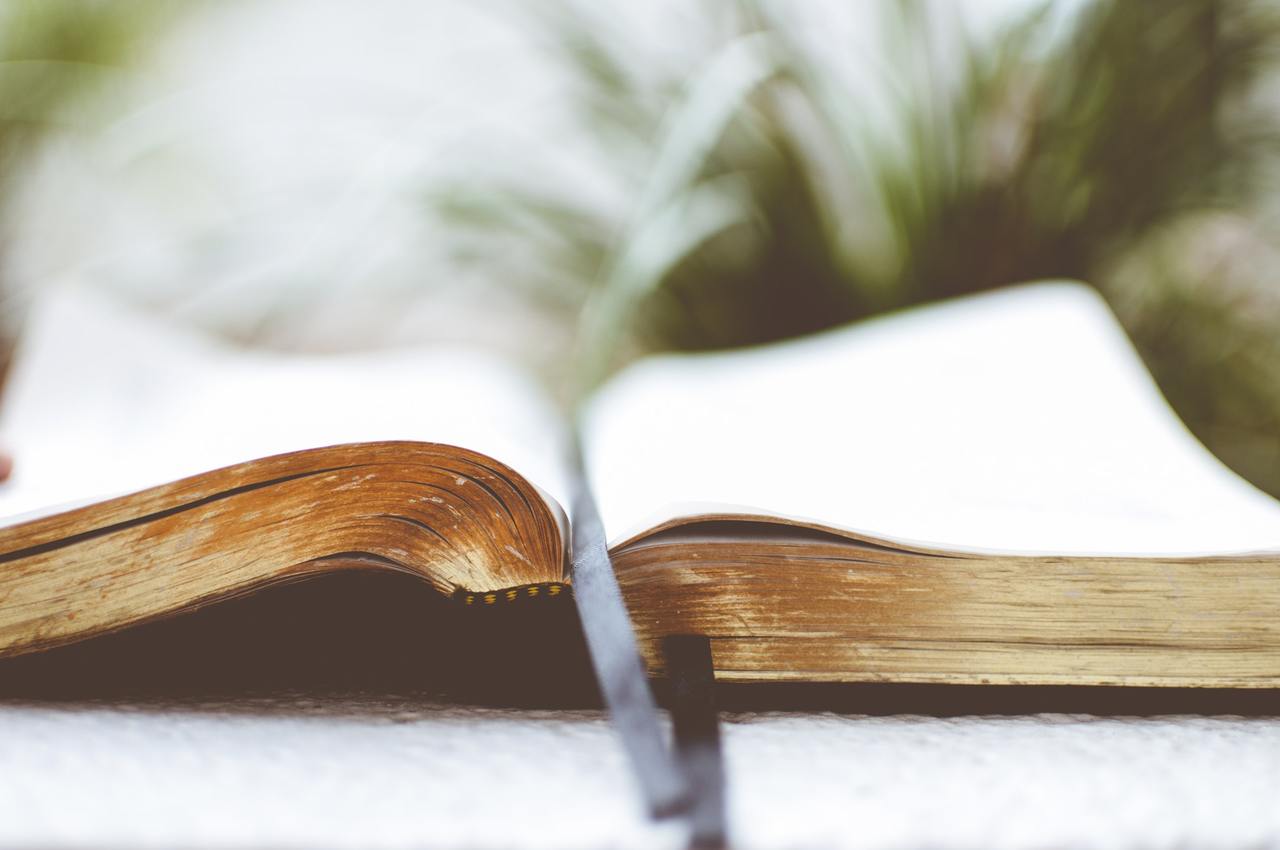 Liked by Charles Thiede and 4 others
0

Is this Elsevier’s  “music industry” moment? As more news emerges of German academics denied continuing access to journals, while Projekt Deal talks in Germany appear becalmed, there will certainly be anti-commercial publishing opinion in academe that hopes so. The whole debate on German access to Elsevier looks more and more like Britain’s Brexit talks, with one party in each case stating its minimum terms and not seeing any reason to settle for less, while the other reiterates “final positions” without getting any closer to a deal. And Elsevier will be as keenly aware as the poor UK trade negotiators that a false move in the push for a deal with someone who does not need to compromise simply hardens resistance to compromise. Those of us who have relied on the “surely good sense will prevail amongst people of good will on both sides” argument begin to despair of both sets of negotiations.

So what happens in a digitally networked world when parties fail to agree? Those with most skin in the game get hurt first. When the music industry faced the problems of download and disc burning it wasn’t strict enforcement of copyright that saved them from users who knew what they wanted and had the technology that could do it. Instead, music owners and distributors were faced to accept co-operation withe the technology plays as the price for continued participation in a, for them, smaller but still profitable market.  And with that came consolidation, a different sort of investment profile and and a new relationship with the only really powerful people in a networked world – the end users.

And in Elsevier’s world those users have never been more powerful. As Joe Esposito rightly suggests in Holly Else’s Nature article (19 July), there is Sci-Hub for a start. But then there is more than that. Social networking has already been widely used to distribute articles. Many academics are acutely aware of who they most want their readers to be and regularly circulate to them. “Good enough” publishing on pre=print servers proliferates Institutional and individual reputation management raises its game. It is not that the whole and holy progress of traditional academic publishing comes to a halt – simply that water finds its way round a dam – and then gets used to and deepens the new water courses. Do we really needs articles? Can we just report the data? Can that and our discussions about it be cited? High level science research already carries huge cost and time pressures around research publication. Elsevier must be anxious in Germany about creating a breakpoint that drives publication in-house.

At this point I always find it useful to ask a silly question. And a favourite is “What would Steve Jobs have done with this problem?” Irrational responses do sometimes win markets. And Jobs after all responded to the levelling off of consumer computer markets by inventing the computer as a hub, to run iPhone, iPad, iPod etc. So, Steve, what do you think?

STEVE JOBS: “Well, I would scrap this Projekt Deal for a start. Its going nowhere. Just walk away. Tell them you are not interested anymore…

Then I would go to the Federal government and say ‘Can you get the research institutes, the universities and everyone concerned with research funding round a table? We have a plan to increase German research funding by 5-7% per year for five years without it costing the German taxpayer a cent.’

Then I would say to my people at Elsevier: we are the technically best equipped company in the sector. For 25 years we have invested in Science Direct, Scirus, Scopus, SciVal and the rest. We know the future is not in journals or even in content but we find it hard to divorce from the past and embrace the future. So we need a learning experience, to teach us how our next market works. But it comes at a price.

Then I would say to the German government: We want the contract for intelligent services and risk management in German research. We will put all our technologies into this deal. Its scope will be providing your research communities with ways of mapping prior and current work, in Germany and  elsewhere, evaluating success or failure in current work , providing intelligent tools to give every researcher full-beam headlights in their niche, showing German research where its major collaborative possibilities and competitive pressures where, giving government and institutions unique insight into where quality of outcomes lies – and where current funding is being wasted. We offer you a five yer deal to populate all your systems with our knowledge, and since we are learning, building alongside you, and developing some new things on which you can earn royalties in future, we also offer you a special price. Now can we start negotiating?

Oh, yeah, I almost forgot. We also have a special workflow deal – help us make the smoothest, hassle free workload system of uploading QA articles and you will never pay more than $1000 per article in APCs. And, as I always said at the end of presentations, One More Thing… all access to ALL journals to all users is completely free to all Elsevier registered  German users for the life of this contract.”

There are of course no instant solutions and no predictability. But RELX investors, industry analysts and anyone trying to get an IPO off the ground will be hoping that someone somewhere will be able to find a breakpoint – here as well as with Brexit.

​ The End Of The Beginning Of The End?