Skunkworks - can a process from WWII shake up your regular agile development process?

This is the first of two posts about how we applied the ideas from the Lockheed ‘Skunk Works’ to our agile development process at Zapnito.
Jon Beer
COO & Co-Founder, Zapnito
Follow
Like Liked by Jon Beer and 5 others
0

Early in my web development career (a long time ago, don’t ask!), my manager recommended that I read a book called Kelly: More Than My Share of It All - Clarence “Kelly” Johnson’s autobiography. I read it, and have held on to the ideas it inspired about team focus and project organisation ever since.

Now the term ‘skunkworks’ has been widely adopted in business and engineering fields. It’s usually used to “describe a group within an organisation given a high degree of autonomy, unhampered by bureaucracy, with the task of working on an advanced or secret project”.

The story behind the creation of Kelly's Skunk Works is worth telling. It was responsible for a number of highly innovative aircraft designs during WWII, including the U-2 spy plane and the first US combat jet fighter, the P-80.

During early 1943, the allies became aware that the Germans were developing a jet fighter-bomber, the Me262, and had to rapidly develop an aircraft that could match it in the air. With the Germans ahead in development, Lockheed was pressed by the US Government to build a comparable jet in as short a time as possible. They already had access to a test British jet engine, so the challenge was to build an airframe that could adopt the new engine design.

Kelly Johnson submitted a proposal in mid-1943 and promised that a prototype of the P-80 would be ready in just six months. Using the work organisation defined in the skunkworks, Kelly Johnson was able to produce and deliver the prototype in only 143 days, or a little over 4.5 months.

The project was such a success that in just six months it overcame the temporary German advantage that they had obtained from years worth of development.

Nowadays, there are loads of great examples of skunkworks-type projects being run by large corporates. Alphabet’s Google X and Facebook Building 8, are among those mentioned in this article. But can smaller companies like ours also use a skunkworks approach?

The Zapnito development team operate using an agile methodology - pretty much the industry standard these days. And actually, in many ways agile and skunkworks are quite similar. We’re pleased at the rate we deliver developments, with platform updates going out on a daily basis, but it’s very easy get caught up in the day to day and not spend as much time as we’d like on the strategic and visionary stuff.

We wanted to allow space for this visionary strategic work and not let it get delayed by day-to-day demands. Kelly Johnson’s book immediately came back to my mind and so we decided to test the skunkworks techniques by taking over one of our regular sprints.

Normally, we have one-week sprints, starting with a planning session on Friday afternoon and ending with a showcase the following Friday morning. A normal sprint will include general platform improvement work, as well as addressing support tickets that have come in during the previous days.

With a small team we don’t always have the luxury of working on one thing during the sprint, the team gets pulled across various tasks at once. So the skunkworks approach allowed us to take a step back and put all our efforts into one key project.

In essence, the idea of doing the skunkworks sprint was to remove the team from outside distractions, and keep focused on the goal, while blending in the common agile methodologies of our regular sprints.

The project we chose was a revamp of our expert profile, which we’d been planning to revitalise for a few months.

So the big question is, did it work? The short answer is yes! But you can find out more about how we did it in practice, and what the results were, in this follow up article. 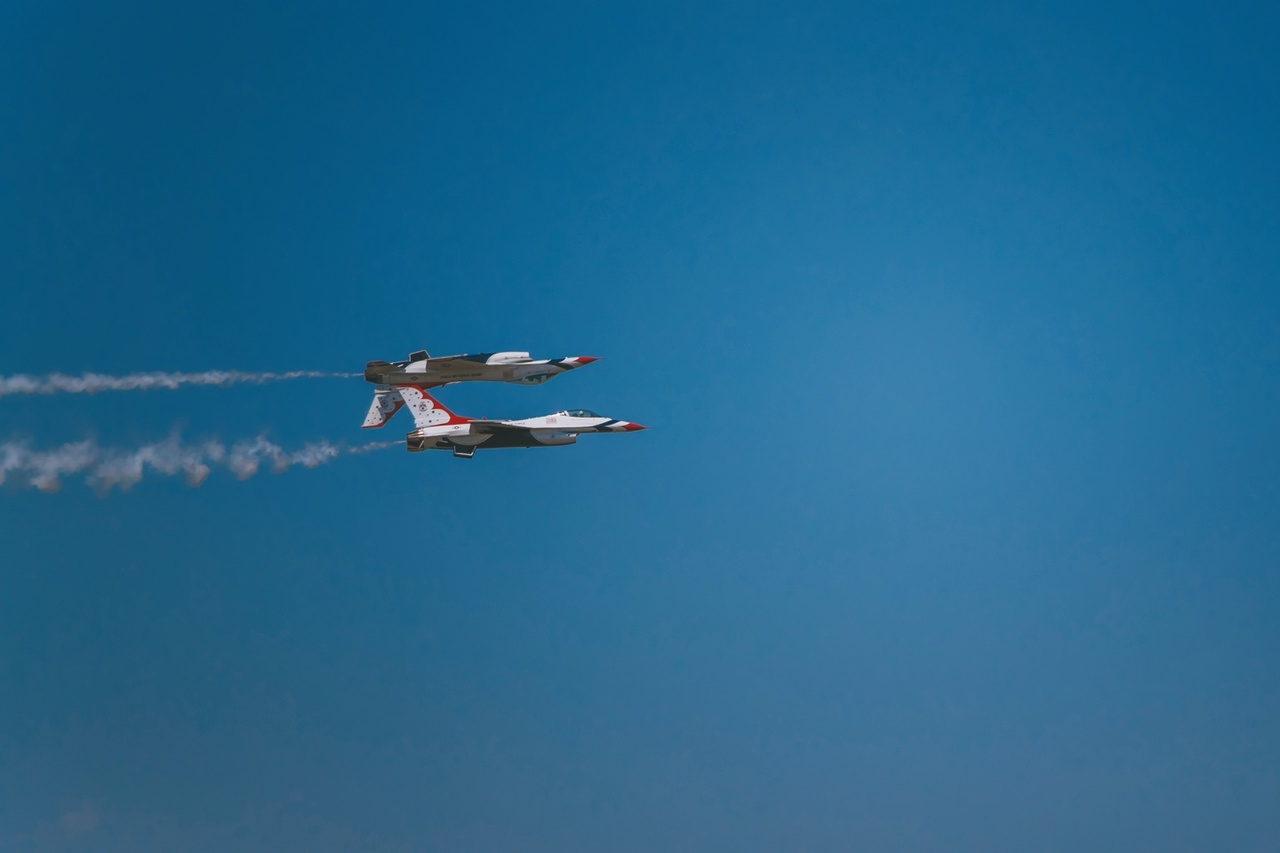