Take The Library Home at Night 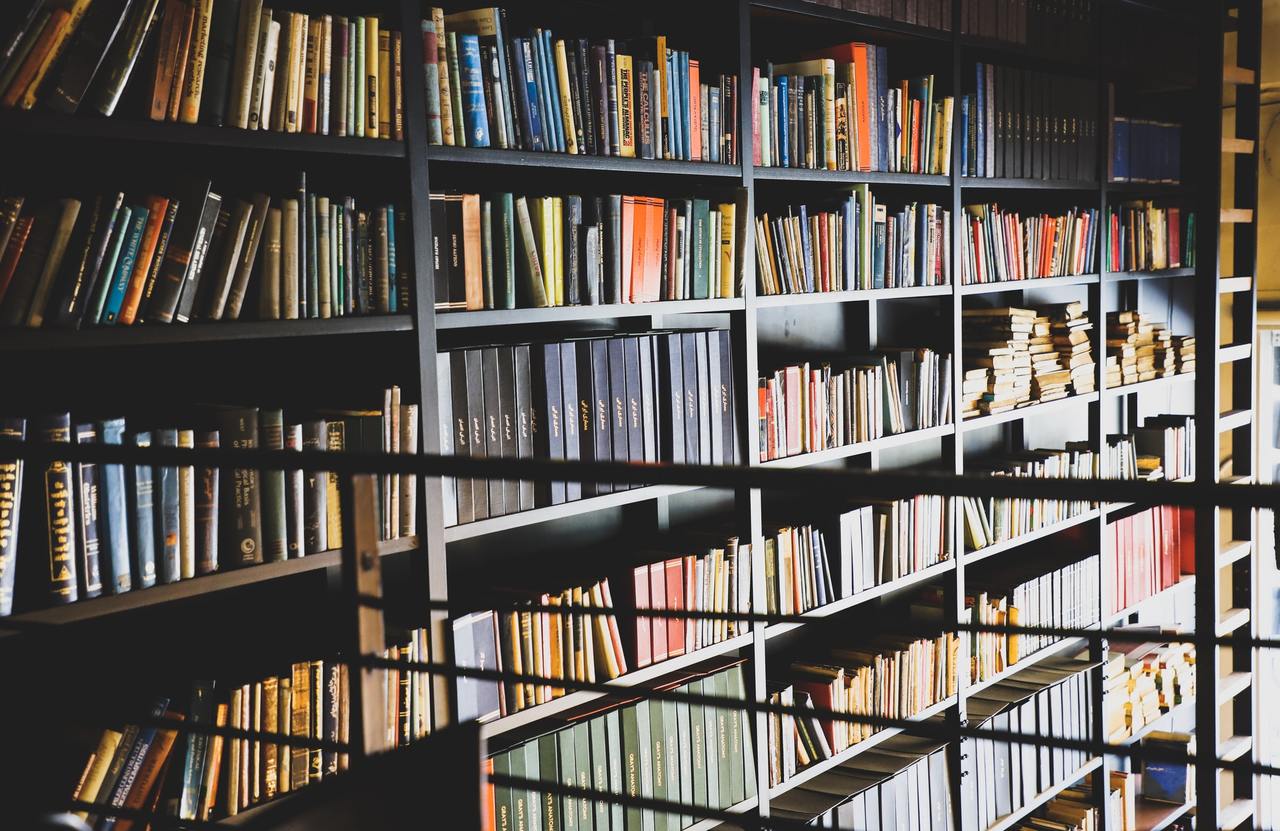 Let me clear the way for a flow of words by first apologising to a critic of my blogging method. Thanks, AH, for your private communication. I am guilty as charged. I do indeed, tend to sit down  and start writing about whatever seems important to me. No, what I write is not meant to be funny, though I can see that in a laugh-starved world it could happen by accident. And, no, not all my readers drop out after two paragraphs : almost thirty per cent of the hardy souls are still there after 15 minutes, and surely not all of those left the machine on my page while coffee making or answering an urgent call of nature. But I am flattered that you chose to write and please feel free to make  additional constructive comments on where I might locate myself. And do remember that not all Russian programmers are trying to bring down the civilized world as we know it!

And thanks to the rest of you while I got that off my chest. Let me now take you back to 1993.  I am working on the first internet -related project that we ever received, and part of the work involves interviewing university librarians about their future. Most were unimpressed by technology arguments  , but one, I suspect the great and long-sighted Mel Collier, most recently at Leuven, said that in a properly networked world the researcher and the graduate student and the undergraduate could all take the university library home with them, but it might look slightly different in terms of access and facilitation, according to who you were. And then, a week or so ago, I was talking to Jan Reichelt, co-partner in the creation of Mendeley and its former manager after the Elsevier acquisition. He and his colleagues are behind Kopernio, (www.kopernio.comthe plug in that allows researchers and others to record all of the permissions they have been granted by their libraries, take them home and use them as if they were sitting in the campus library building. And this is not unique – there are other systems like Unpaywall.org around the place. But if Kopernio gets the widespread adoption that I believe it will, then it is a gamechanger – in the psychology of the researcher /student, in the sense of where research may properly be done, and in the personality of the library in the minds of its users.

Publishers should be queuing up to work with Kopernio. In the age of SciHub and downloadable papers on ResearchGate, students who can find everything they need online while drinking cocoa at home, or researchers, who can use the library through the weekend to meet a project deadline, without infringing copyright but while increasing the satisfaction ratios of library contracts  , are very valuable to librarian and publisher alike. And the fact that it has taken 25 years to get to this point underscores a very well understood relationship : perceptions of the extent of change in any networked domain are easy to make and, if we have enough imagination, the impacts can soon be appreciated and understood. Making the changes themselves takes two decades and more, and calibrating what those changes mean takes even longer. Truly the networked world is now very fast at identifying change, often very slow in adopting it fully and the hopeless  at anticipating what happens next.

But Kopernio is important in another sense. It marks a further stage in the elision of roles in scholarly communication. The library that the researcher takes home is not only Science Direct and Springer Nature – it is PubMed and Plos One, and of course the whole world of ab initio OA publishing. There will inevitably be a dominant technology in this space, and I can easily envisage Kopernio in that space. At that point, one of the major publishers, migrating anxiously away from journals towards research data workflow and management, will want to buy it to automate the permissions behind  discovery processes in researcher workflow. And then we are on the verge of a much larger change process. The new style publisher will sell the research department the workflow software, the database technology, the means of connecting to stored knowledge, and, increasingly, the tools for mining, sifting and analysing the data. Some of these will be implemented at university, library or research project or individual level. But the outcomes of research in the form of reports, findings, communication with funders, and eventually research articles and publishable papers, will all be outputs of the research process software, and there will little point in taking the last named elements apart to send them to a third party  for remote publication. There is no mystery about technical editing that cannot be accomplished in a library or a research department or by copying publishers and using freelance specialists online. And most other so—called publishing functions, from copy editing to proof reading are semi-automated already and will be fully robotic very soon.

There is a trail here which goes from Ubiquity Press  (www.ubiquitypress.com) to science.ai And it is happening, under the odd label of Robotic Process Automation (RPA) in every business market that I monitor. It is not really AI – it is machine learning and smart rule-based systems which are far commoner than real AI. Back in 1993 we used to call internet publishing “ musical chairs “ – the game was to look at the workflows and decide, when the music of newly networked relationships stopped, who was sitting in whose chair. In those days we thought the Librarian was left standing up. But with the advantage of time I am no longer so sure.. The Library seems on the verge of becoming the Publisher (note the huge growth of University Presses in the US and UK, while the former journal publisher becomes the systems supplier and service operator. Simply making third party content available may be too low a value task for anyone to do commercially in an age of process automation.

Now, Miss AH, was that  wildly funny? If it was, please tell me the joke! But I do promise more RPA next time.

Take The Library Home at Night