Experts and the Information Food Chain 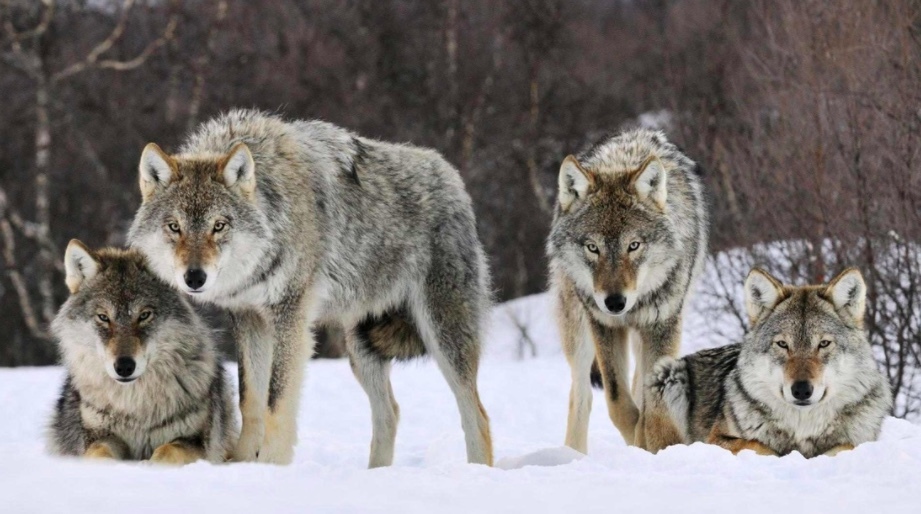 Liked by Charles Thiede and 5 others
2

One of the most exciting scientific findings of the past 50 years has been the discovery of widespread 'trophic cascades'. A trophic cascade is an ecological process which starts at the top of the food chain and tumbles all the way down to the bottom. A classic example is what happened in Yellowstone National Park in the United States when wolves were reintroduced in 1995.

Before the wolves were reintroduced, they had been absent from their natural position at the top of the food chain for 70 years. With no predators to reduce it, the deer population had built-up, and despite human efforts to control their number, deer had managed to reduce much of the park's vegetation to almost nothing.

But as soon as the wolves arrived, even though they were few in number, they started to have a remarkable effect. First, of course, they killed some of the deer, but that wasn’t the major impact. Much more significantly, they radically changed deer behaviour.

Deer started avoiding certain parts of the park: the places where they could be trapped most easily, particularly the valleys and the gorges. Almost immediately, those places started to regenerate. In some areas the height of the trees grew five-fold in just 6 years. Bare valley sides quickly became forests of aspen, willow and cottonwood. As soon as that happened, the birds started moving in. The number of songbirds and migratory birds increased greatly. In addition the number of beavers started to increase, because they like to eat the trees. Beavers, like wolves, are ecosystem engineers, they create niches for other species. The dams they built in the rivers provided habitats for a vast array of other animals including otters, ducks and fish.

The wolves also killed coyotes. As a result the number of rabbits and mice began to rise, which meant more hawks, weasels, foxes and badgers. Ravens and bald eagles came down to feed on any carrion the wolves had left behind. Bears fed on it too and their population began to grow, helped further by more berries growing on the regenerating shrubs. The bears then reinforced the impact of the wolves on the deer population, by preying on their calves.

But here’s where it gets really interesting. The wolves changed the behaviour of the rivers. The rivers began to meander less, there was less erosion, channels narrowed, more pools formed, all of which were great for wildlife habitats. The rivers changed in response to the wolves as the regenerating forests stabilised the banks so they collapsed less often. The recovery of the vegetation on the valley sides also reduced soil erosion and the rivers became more fixed in their course.

So the wolves, although small in number, transformed not just the ecosystem of Yellowstone National Park, a huge area of land, but also its physical geography.

So what does this mean in relation to experts?

It could be argued that experts are the top of the information food chain: the wolves. This position has been hard-won over the centuries, through academic rigour, scientific training, industrial experience, extensive research, strict peer review and challenging debate.

The recent worrying trend to denigrate any expert you don’t agree with, the prevalence of ‘fake news’ and ‘alternative facts’ and a decrease in genuine debate all threaten to topple the wolves from the top of the information food chain.

On the other hand, if we promote and engage with trusted experts, we expose fake news, quieten social media noise and drive increasingly informed debate.

So, the immediate challenge facing the knowledge industry is to restore trusted experts to their crucial position as wolves. Without this, we will lose the immense benefits of this valuable resource to the rampaging deer.

Steve. This is a great metaphor and I love that it also challenges our notion of wolves as malignant creatures to fear.

Expertise is earned and should always be challenged.

This is an excellent article!

Experts and the Information Food Chain