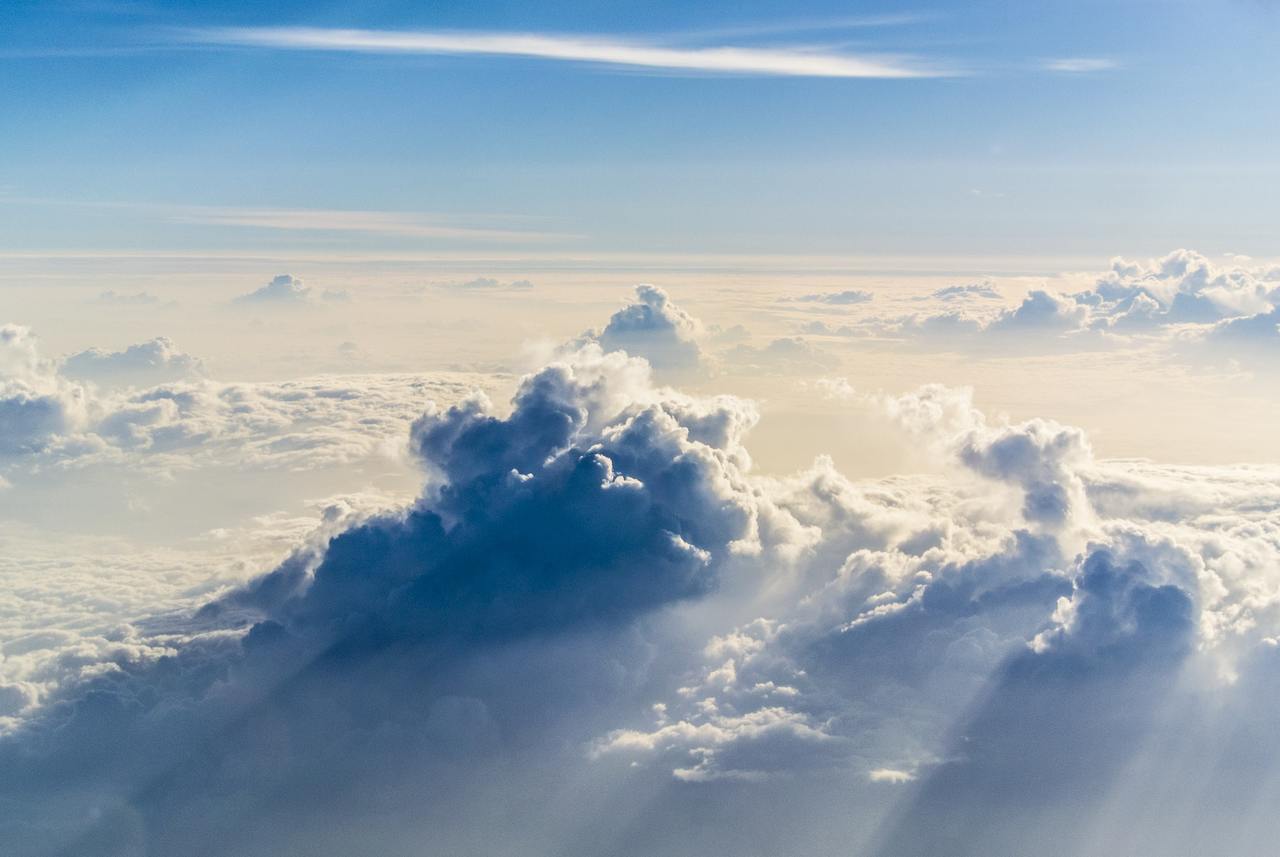 Lets start with the Flight. At the end of last week came that rare luxury and respite – the NOAH show! For two whole days, since 2009, the investment community have been able to lounge in Old Billingsgate and make up their minds about what is likely, what is imminent and what wont happen in eCommerce and Internet services. On three stages and in front of some 600 investment outfits, over 500 early growth players say “its me you were really looking for”. The cases, the comparitive performance, and the real knowledge on display is hugely heartening. Something tells me that London as the start-up centre of Europe is now a bit off the top of the curve. NOAH advisors, who run this show, have opened a Berlin show and intend one as well for Tel Aviv next year, and if I were them then I would also be looking at Barcelona when the current crisis subsides. But location is not the most important thing here. Innovation in services cultures in a networked society goes viral – and comes out of a global market to start with, as the Dallas, Texas, based founder of Bumble demonstrated as she appeared on stage with her Russian tech partner, Badoo. They were interviewed by the founding partner of NOAH, and its Master of Ceremonies, Marco Rodzynek, in a session. That reminded me that behind the apparent strength of seemingly impregnable network market leadership like Facebook there always looms a lither, smarter competitor who grows very quickly, and who must be emulated or acquired if seemingly impregnable positions are to be maintained.

Then if you waited till the end of Marco’s Show you got to fly. Featured there were Volocopter and Lillium, a full week before NASA and Uber announced their deal, adverting the glories of investing in autonomous air taxis. Lillium, a vertical take off jet solution, can land on a tennis court and can take you 300 km at 300 km per hour. Volcopter, as its name suggests, is driven by a ring of small rotors, is also battery driven but shorter in range. Both are German, both do huge information-based navigation work, and Lillium has been extensively experimented with in urban conditions in Dubai. Although they were a surprizing find in this context, for those of us who lead a screen based existence, they were a welcome reminder of the real world significance of all the data crunching going on around us. And as I rode home comfortably on German owned Chiltern Railways, I reflected on leaders in my country prepared to invest $75 billion on a new railway line, not yet begun, which will, when it opens in 2033, clip a life and job saving 22 minutes off the train schedule between London and Birmingham. Mercifully I shall not be here to see it – I shall be in the air taxi!

Another visionary with a loaded gun full of ideas at NOAH was Ali Parsa, the founder of Babylon healthcare. Within days of the show he had announced another big leap forward in supporting Britain’s overworked healthcare system with voice and video medical practice extensions, allowing computer supported diagnostics for those who cannot or need not get a consultation in person. as this gets better and better, and has more intelligent systems support, it offers the only real hope we have of getting the NHS back on track as a national free-at-the-point-of-use system. And as the network gets better the diagnostic session will improve, and the analytics will deliver more insight. Listening computers will be able to prompt the doctor with more questions, and produce a range of answers and probabilities, and a treatment schedule for the doctor to consider and turn into prescriptions, patient notes and records for the regular GP. By using this for minor ailments the system may survive – if we do not use it outside of London then it certainly won’t, but it does point again, in a tiny country like Britain, towards a need for equality in what is rapidly becoming a human rights issue – access at home to superfast broadband. We should be giving every citizen regardless of where they live at least 40 megabits of upload and download. The fact that we are not (yet the South Koreans are) was graphically demonstrated by the village in Devon who, on 5th November, the traditional Bonfire Night , burnt in effigy not Guy Fawkes, but a British Telecom Superfast Broadband van. Not much diagnostics down there, then, and not even a high speed train in 15 years time to take them to the next NHS bottleneck much quicker. The future is here, as William Gibson so wisely said, but its not very evenly spread.

Much more to say about journals and funders and scholarly communication next week. After the Great Debate at the Stationers company this week, we all decided that regulation under Brexit was only going to get worse, and as we thought of data regulation and copyright we felt better off where we were than where we might be going. And I am chairing the session on “whose Research is it Anyway” at London Information International on December 5-6. More warming than mulled wine, I assure you!