On Classifying Markets and Competition 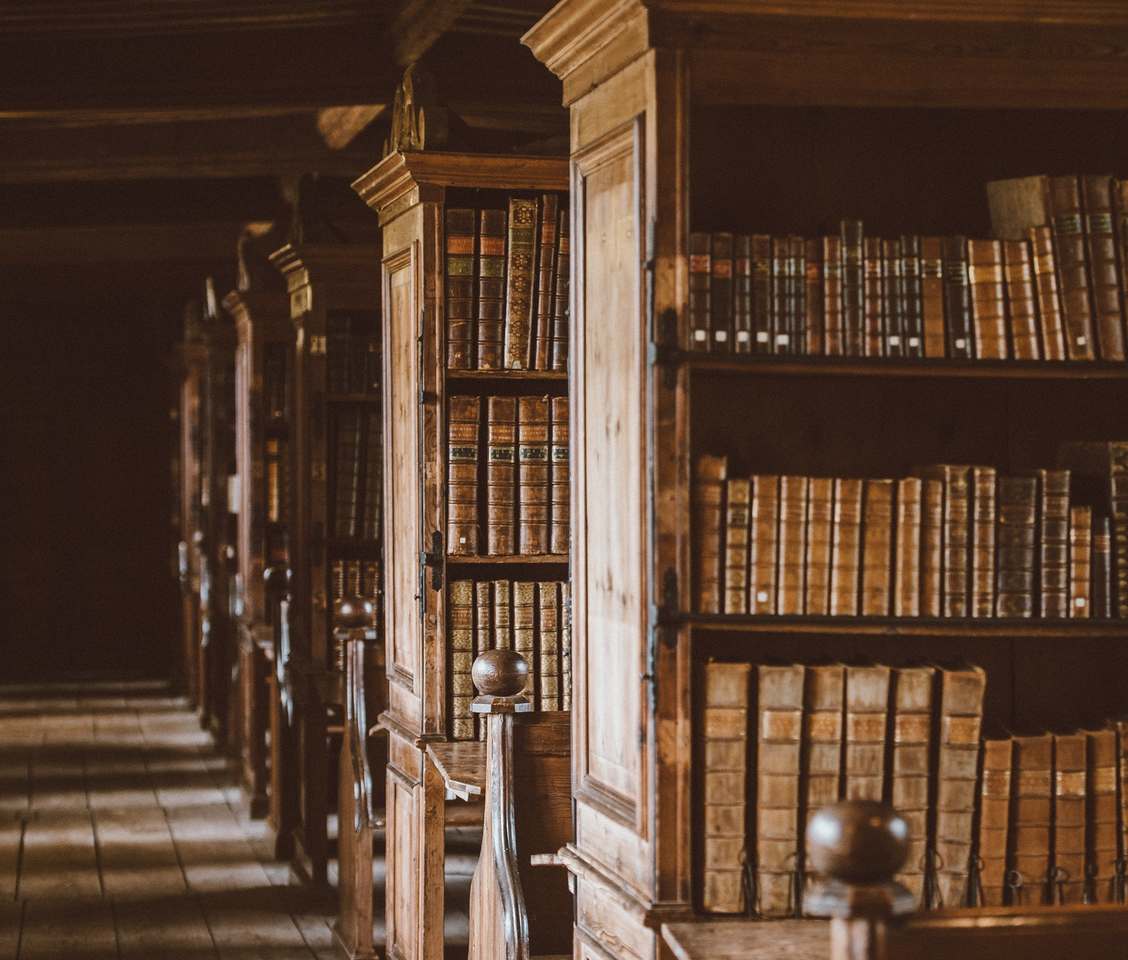 Liked by Grace Baynes and 1 other
0

Look at the keywords at the top of this page and you will see that I am as caught in this trap as anyone. To mitigate the problem I have scattered in a few keywords like “workflow” or “search”, but I have not tackled the real job at all. Increasingly the network is becoming an expression of individual and corporate workflows. Content, as data, can be ingested into those workflows from public or private sources at any point. Data designed for one market use may find far greater utility in “sectors” not envisaged by the original developers. Integral to the use is the software which fashions the usability and activates the workflow: pure play content is not generally a solution but can be a problem looking for one. In recent months we have covered here solution-building software players who license in data from the largest suppliers to create  custom solutions for major banks or investment houses. While Thomson Reuters and Bloomberg are competitors in the ancient world of desk-top terminals, in the wider market of data solutions they are both suppliers to these software players. Notional allies in trying to bid up the deal value and ensure copyright protection. Perhaps they may buy one of these agencies in the longer term, but if competition is about getting the attention of endures and supplying them direct then a great deal of rethinking needs to take place.

When in doubt I tend to return to legal information, where I cut my teeth in the early 1980s. There a whole generation of legal services companies has come, in the past decade, to provide a real challenge to Publishers and information providers. If the word “Publisher” denotes the passive availability of content which, if discovered by practitioners at the right time, can help to solve problems, then the whole concept is exhausted in these markets. The growing realisation of this forced the sale of PLC to Thomson and the development of practice law at Lexis, but this growing engagement with the daily workflow of the law office has not prevented the development of Axiom Law or its equivalents in the US or the UK. Again, there is only one way to compete, and a number of city law firms in London are growing software solutions businesses based on AI and machine learning. And again, the competitive focus has shifted, and will shift again, reshaping traditional players as they seek to reposition. The competing stresses are all along the line of networked communications within an information workflow chain. The essence is function – buying a house, doing a compliance audit, preventing money laundering etc and the participants could be from several traditional sectors and at each stage fresh data will be mixed into the solutioning process.

So, if this is true, why do so many of the people i speak to in recent months seem to want to use the word “platform” so defensively I hear content companies claiming that they have all their data on a platform as if that asserted a value, rather like a medieval castle. The much-abused platform word should, in my view express the accessibility of content, and its utility seen as a palette upon which content as data can be remixed to create solutions, using proprietory or commercially available software. All of the participants in the workflow chain are in one sense “publishers”, and they must all share common platform characteristics in order that each can participate in the process. It seems to me that it is likely that NoSQL-based environments will triumph here and that the greatest exchanges of data in the network will in fact be descriptive  – metadata. As AI and machine learning get smarter, knowing where things are gets a higher value, and “platforms” will need automated on- and off-ramps, auto-licensing, and, in many instances, huge common platform characteristics that link major players.

There was a time when I served as Chairman of Fish 4, a development company hosted by EPS and then turned into a vehicle for the regional press and carrying the classified advertising of 800 local and regional newspapers. Its board members were the CEOs of the six largest players in that market. When asked one day who they thought their biggest competitors were, they smiled and pointed to each other. Five years later, when Rightmove and AutoTrader and Monster had eaten them up and spat them out, I realised we had learnt some valuable lessons about miss-classifying markets by looking backwards instead of forwards. We cannot afford to do the same again.

On Classifying Markets and Competition