Blockchain and the consensus of expertise

How the blockchain could be used to certify truth amongst untruth.
Jon Beer
CTO & Co-Founder, Zapnito
Follow
Liked by Jon Beer and 6 others

The IEEE recently published an article providing some fascinating thoughts on how blockchains may change the world. But what are they anyway... and what could they mean for the media in a post-truth world?

The IEEE article does a good job of explaining the blockchain in laymen's terms using the analogy of a physical lock: imagine your front door's lock is in a 'live' chain of locks; the design of each lock in the chain is based on the previous lock but with a small alteration. This means that every lock in the chain after your lock is permanently dependent on your lock's design. In this scenario, you are (somewhat annoyingly) prevented from changing your lock as all locks designed after it would become invalid and cease to work. And even more critically, everyone else who owns a lock designed after your lock would know that you changed your lock, compromising your lock's security and the chain generally.

This is the essence of the blockchain: a sequence of connected transactions, each one based on the previous transaction. You cannot modify, change or 'falsify' an earlier transaction because it would break the chain, and all later transactions would be known to be false.

One key aspect of traditional blockchains - with one of the best-known being Bitcoin - is that the users are pseudo-anonymous, with each individual represented by an alphanumeric address, which provides no clear indication (such as name or street address) of who each person actually is. (Although it is still technically possible, through triangulation, to identify an individual through patterns in transaction behaviour.)

When it comes to financial transactions, however, it can be considered critical to know and retain a permanent record of the identities of the individuals involved, making traditional blockchain anonymity a problem for banks. To overcome this, leading financial institutions, including Barclays and Goldman Sachs, have joined forces in a consortium called R3 that has developed a blockchain-based 'permissioned ledger' called Corda. In such a permissioned ledger, each participant is considered trusted and the identities of the individuals is known. The data in the transaction is only viewable by those permitted.

Reading this article I started to think about how such a blockchain could be used to verify knowledge. Or to put it another way, used to certify information is correct, or at least that is has not been edited from its original source.

There have been attempts building such services, for example Virtual Notary, which proposed using a blockchain to notarise the authenticity of everything from foreign exchange rates to web pages and even weather reports. Yet the project's website is no long running so I can only assume it didn’t get off the ground. Maybe Virtual Notary was just too ahead of it’s time and other groups will develop such services in the future?

It would be especially interesting to see these ideas and technologies be applied to some of the modern challenges around authenticity of news and issues of trust in relation to the media.

For example, a blockchain could be used to certify online forum messages in such a way as to 'mint' a message. Once that message has been minted it cannot be changed without everyone knowing that it has been changed, and therefore responses to the original message becoming 'false'.

Furthermore, in our anti-expert age, could a blockchain could be used to validate and demonstrate an individual's expertise, bringing respect back to true expertise once again? Would it be possible to authenticate an individual as an expert in a specific domain, with that authentication based on consensus amongst that expert’s mutually authenticated peers?

The ramifications for this type of validation could be significant for the media, particularly in fields such as scientific publishing that rely on methods such as peer review and paper attributions to indicate trusted expertise.

Could blockchain thinking be part of the solution to the problems of our post-truth world?

A technical leader and hands-on CTO with 19 years' experience implementing web technologies. I lead the technical delivery of the Zapnito platform, ensuring a scalable multi-tenant architecture, disruption-free daily release cycles and a highly effective development team that delivers platform enhancements for our customers. Get in touch with me to discuss your requirements for this or any Zapnito network or to share your feedback at any time.

Jenefer Thoroughgood
over 4 years ago

Thanks for explaining blockchain Jon. And it certainly is interesting to think about a model like this for the validation of expertise. This could add a lot of value to what we are doing at Zapnito. 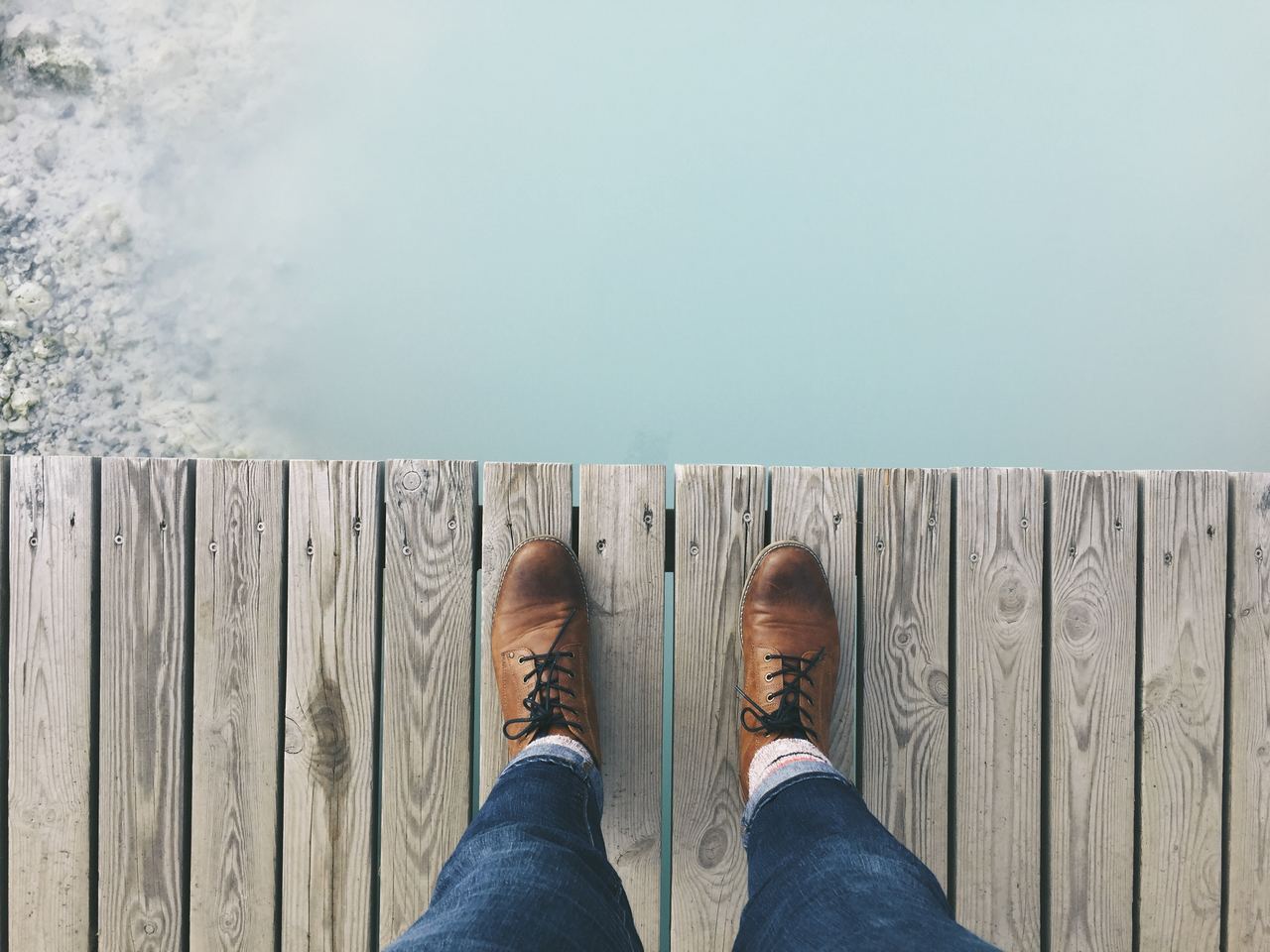 Blockchain and the consensus of expertise

How the blockchain could be used to certify truth amongst untruth