I think that is worth saying again, the world's best known online community for user generated content rejected a 121 year old newspaper as a trusted source of information. Did I just write that? I did. And it's not fake news.

Ironically, the epidemic of fake news is making trust in news media more important than ever.

Wikipedia has an important reputation to uphold. Just like any media outlet that values it's reputation for accuracy over number of page views, Wikipedia has now added The Daily Mail newspaper to it's list of banned sources because that newspaper no longer meets Wikipedia's criteria for trusted information.

This is a milestone point in the history of news media. A once reputable title has arguably sacrificed reliability and trust over the need to generate advertising revenue by publishing shock content that generates as many page views as possible, even if it's not true. No wonder people are starting to discard traditional media outlets as their regular source of information and are increasingly turning to the millions of individual bloggers out there.

There's no debate that the traditional 20th century model of big trusted media outlets being the main source of news, knowledge and information is under major threat. Newspapers are closing every week. Closures have mainly been at the local level, but we're now seeing closures for newspapers that focus on town's where there are over 100,000 people. That size of town should be big enough to support a local newspaper - but in 2017, a community of 100,000 is not enough to support a local newspaper, there's just not enough ad revenue to make it work.

However people still want and need information, and they want it from a trusted source. We believe that most of the big media brands still carry that trust factor that people will turn to over the random million bloggers out there, but there's no point hiding from the fact that those bloggers have something important to say. Many of them are reputable experts in their own domain. If the media companies can build associations with those experts, and collaboratively tell the important and factually correct stories, then maybe the world will be a better place for everyone.

A technical and operational leader and hands-on COO with 21 years' experience implementing web technologies. I lead all operational activities at Zapnito. Get in touch with me to learn more about how we operate or to share your feedback at any time. 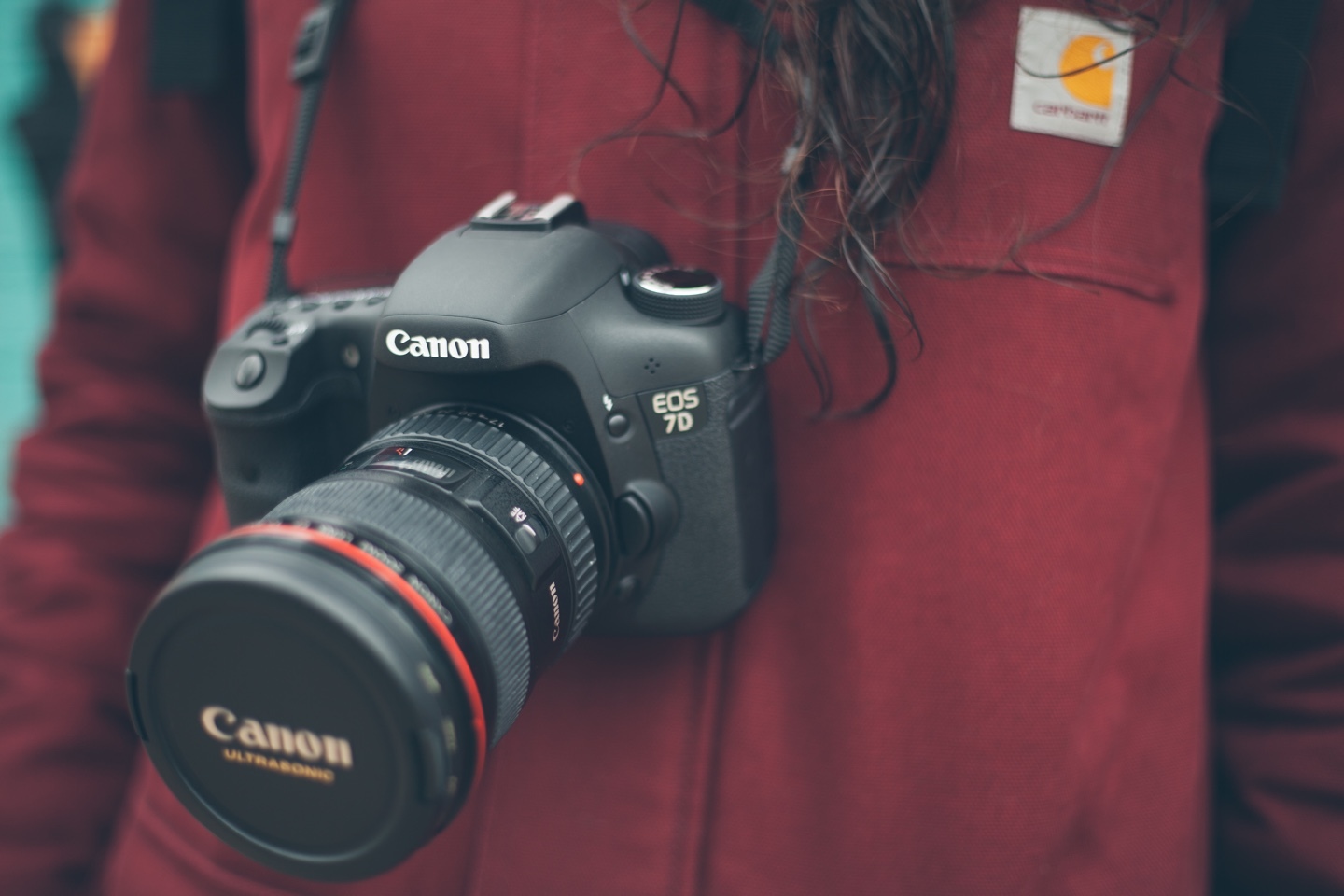