​In digital product development, there is a saying that goes 'good ideas are cheap, and implementation is expensive', the meaning being that ideas usually come along easily and often, whereas turning those ideas into reality takes effort, sometimes significant effort. But the effort is worth it.
Jon Beer
COO & Co-Founder, Zapnito
Follow
Like Liked by Jon Beer and 2 others
0

Since we started Zapnito, we have had many many ideas, but most of those ideas are sitting on a Trello board somewhere, a storage facility for ideas that didn’t quite make it. Over time we have learnt that ideas need to be worked on. They need to be reviewed and tested. Their value needs to be critically questioned, and if the desired value is not achievable within a reasonable period of time, the idea must be allowed to evolve or even scrapped altogether.

Should I keep my idea a closely guarded secret?

I have met many proto-startup founders who have a spark of an idea for a new product or business. Usually their instinct tells them to keep this idea a secret from everybody (even people they should otherwise trust) because they mistakenly believe that the idea is so earth-shatteringly good that if they were to let out even a little clue as to their idea, the world and his brother would steal it. This is understandable, however in reality rarely is a product or business built based exactly on the idea’s original form. All ideas need to be tried, tested and evolved. Only those ideas that are set free into the world will succeed.

For example, the original idea for Zapnito was a marketplace of experts, where consumers of knowledge could reach out to find people with specific expertise, and pay for access to their knowledge on a time-consumed basis. One we took our idea out into the world we soon enough learnt that the barriers of entry were very high for such a product, and - more importantly - that we had a new, better idea, which had generated from testing and seeking feedback on our original idea.

So, we made a pivot into what Zapnito is today, a SaaS platform for companies that want to own their own expert networks. If we had kept the original marketplace idea secret, we would have failed.

Twitter is another example. When Jack Dorsey and co. created Twitter, it wasn’t clear really even to themselves what it was that they were creating. They envisaged an SMS service to communicate with a small group, and they described it as ‘status updates and a social utility’. Eventually they came to have the insight that what they had created was an information network. Now that certainly wasn’t the original idea: it became that, it evolved to become that.

If you have an idea for a product or business, the worst thing you can do is keep it to yourself. Get a prototype version out into the world, solicit feedback, test what works and what doesn’t, and be willing to let that feedback lay the path for your business. Your role as a founder is not to define where your idea should go, but to provide the right environment and conditions for your idea to thrive while allowing that idea to grow and become something you never expected it to be.

So initially ideas are cheap, but allowing that idea to grow and evolve into a bigger idea with real world value takes expense. It takes time, effort, persistence and a strong willingness to allow that idea to change. But it will be worth it. 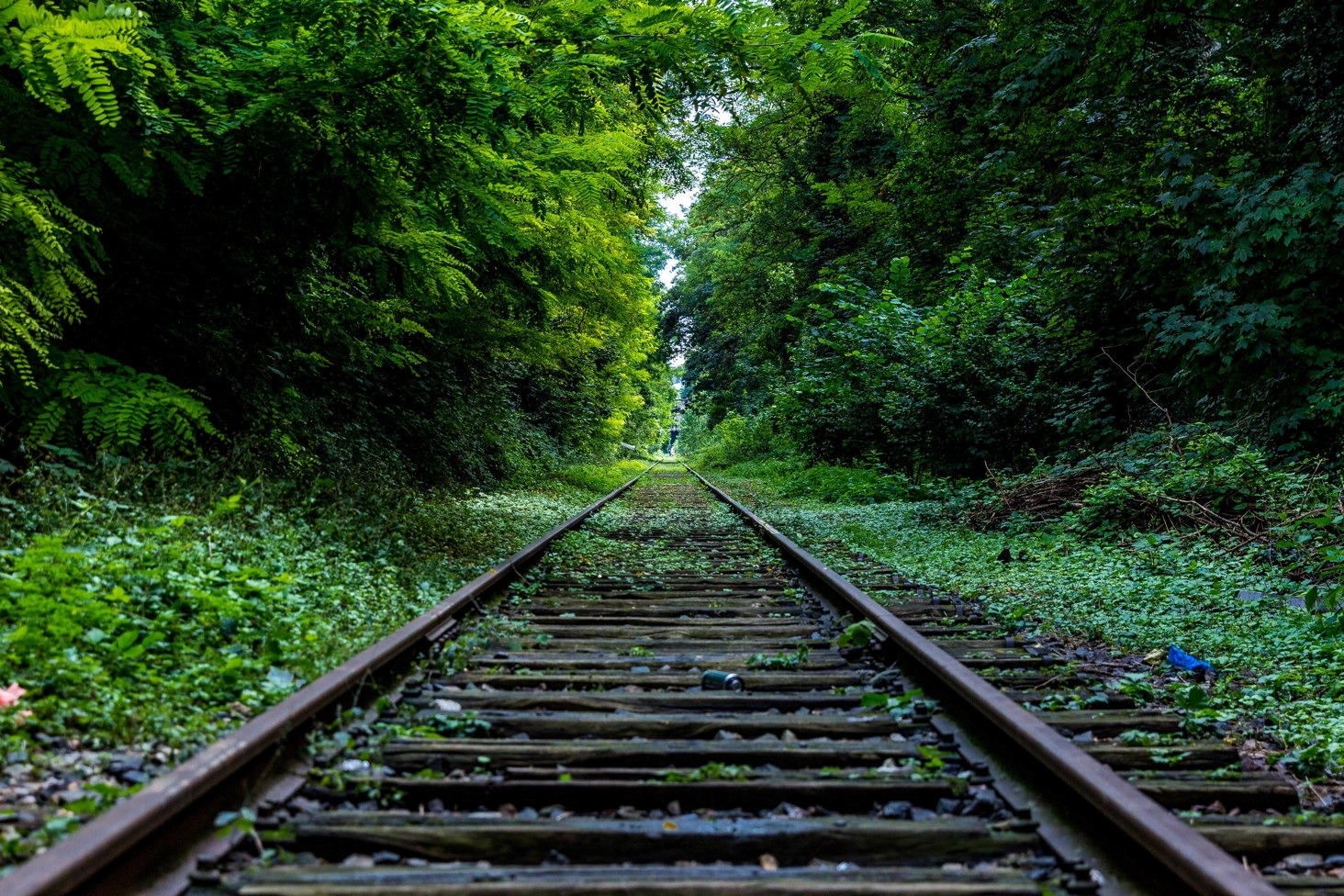 Good ideas are cheap, and implementation is expensive

Ideas need to be worked on, questioned and evaluated before implementing