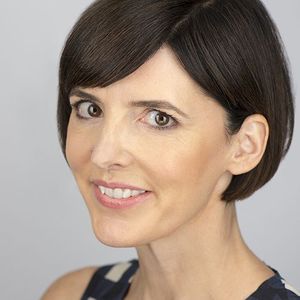 A digital, marketing leader with 20+ years experience in international B2B and media businesses, the last 15 of them at Board level. Susanna's digital experience includes being CEO of the iconic WGSN, growing its customer base and profits to historic highs. An American, German, Brit, she understands global markets completely, has worked all over the world and launched businesses in China, Japan and India. Her extensive M&A experience includes buying a whole portfolio of Performance Improvement businesses, data businesses and successful PE exits. Susanna is steeped in events experience. She began her career at IIR and was part of the management team that sold to Informa. There she was the CMO before moving to Emap Networks as CEO, transforming the events business and achieving record profits. She was also a NED of WTG and the interim CEO of Industry Dynamics. Most recently while the Global Partner for Content and Marketing at Brunswick Group, she implemented a new digital first strategy, GTM approach and corporate re-brand. Susanna now runs her own boutique consultancy helping CEOs and Boards position their personal brands and grow their company profits through content, marketing, innovation and digital.
Follow

Max Inchcoombe
Why online-only event communities don’t have to be a consolation prize: 10 reasons why they beat in-person events
Community Insights

Why online-only event communities don’t have to be a consolation prize: 10 reasons why they beat in-person events

Jon Beer
Zapnito
We use cookies to help improve your experience. By continuing to browse our website you are consenting to our use of cookies.
Learn more